Edison House will soon be the official President’s House at Olin with President Barabino as the first resident of the newly renovated space.

Originally built in 1756 and known in town records as the Hawes-Newell House, this house has been an important part of the Olin campus since the founding of the College in 1997.

Edison House was home to Olin’s first president Richard K. Miller, who moved to New England in 1999. Miller lived in Edison House for almost a year with his wife and young family, after which it became a hub for some of Olin’s first employees. In 2000, most of Olin’s founding faculty worked from Edison House, as well a few other neighboring homes owned by the College and named for well-known inventors. Tesla and Curie Houses were just a stone’s throw away from Edison. Much of the College’s original innovative curriculum was conceived of and developed in the rooms of Edison House.

As the College’s campus gradually took shape, faculty moved out of Edison House and administrative departments moved in. Olin’s External Affairs, Development, and IT departments all worked from the white farmhouse on Great Plain Avenue over the years, as did the Olin Foundry and the Edison Artist’s Collective.

To proceed with renovations, the Olin board of trustees created a building committee and appointed members of the trustees, staff, and faculty to oversee the community input and design process.

The building committee reviewed the work of 12 architects and interviewed four firms before choosing Maryann Thompson Architects, which specializes in spaces with a variety of users. The firm has won awards for projects that exemplified accessibility and sustainability, which will be central to this project as well.  Though a competitive bidding process, the committee selected ZVI Construction, a firm with expertise in both academic and residential construction, as the builder who will translate the committee’s vision and Maryann’s designs into reality.

The process of transforming Edison House into the President’s House is now under way. The design and permitting process has been completed and construction is beginning on May 11, 2022.

We will be providing regular updates and sharing photos of the construction progress. Please check back frequently. 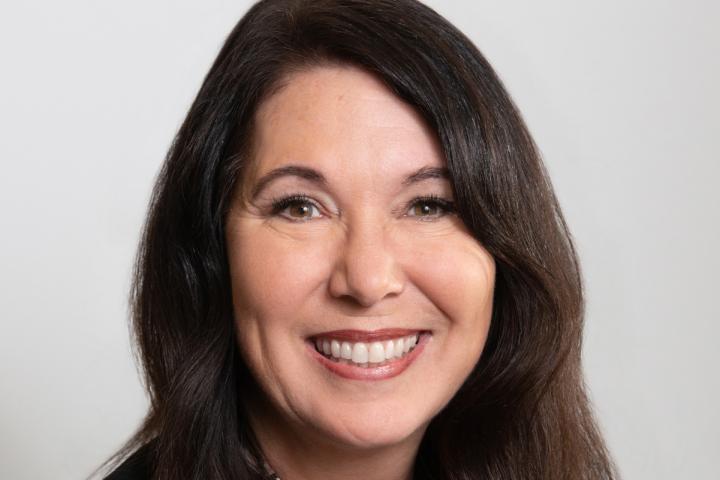 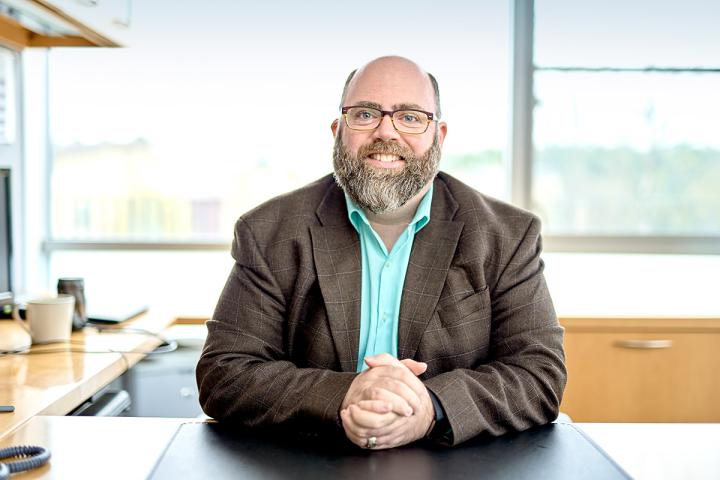 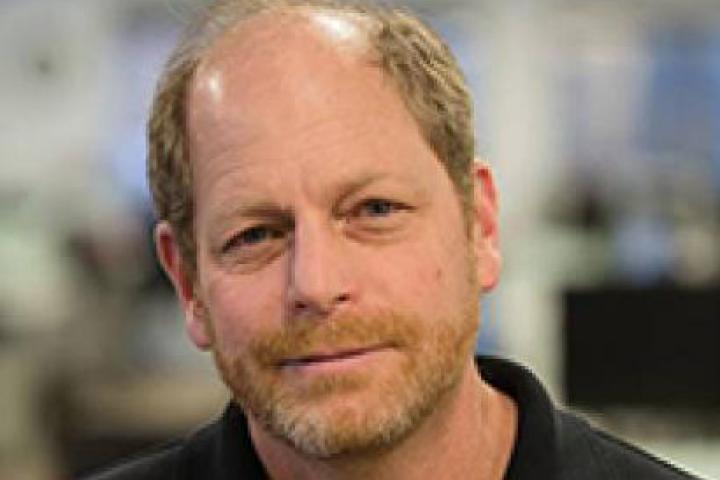 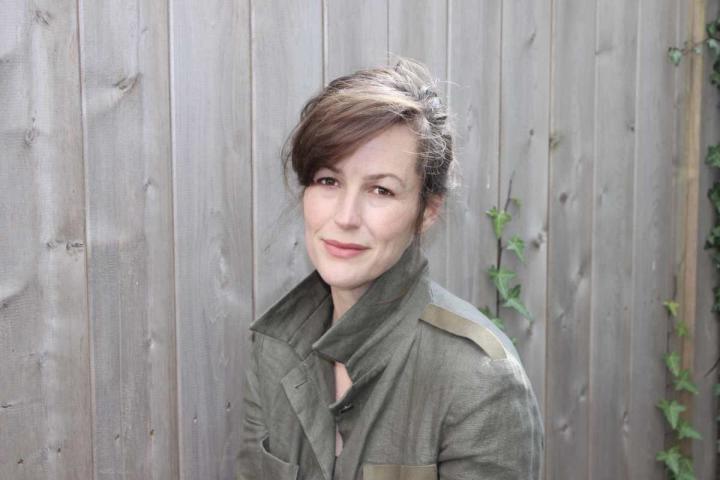 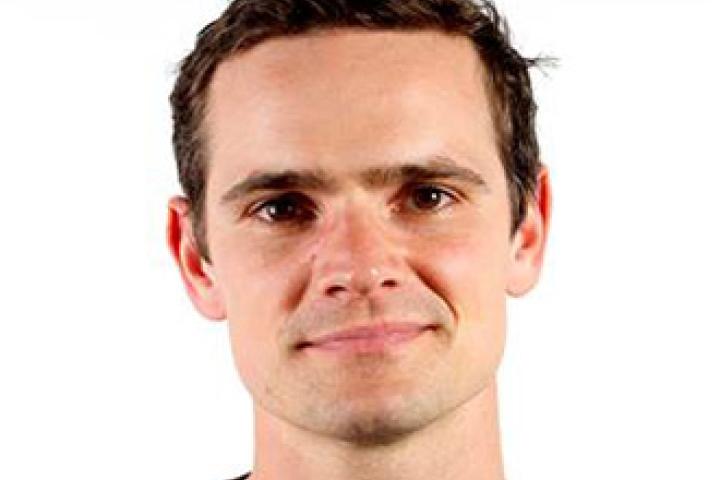 Professor of the Practice in Design 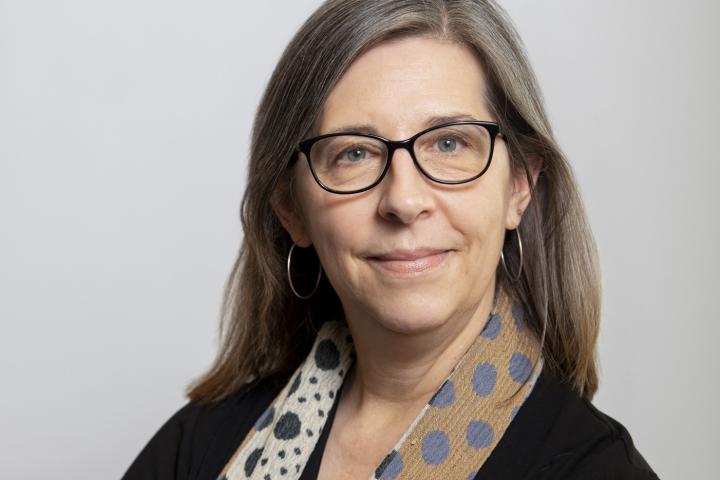 Vice President and Chief of Staff 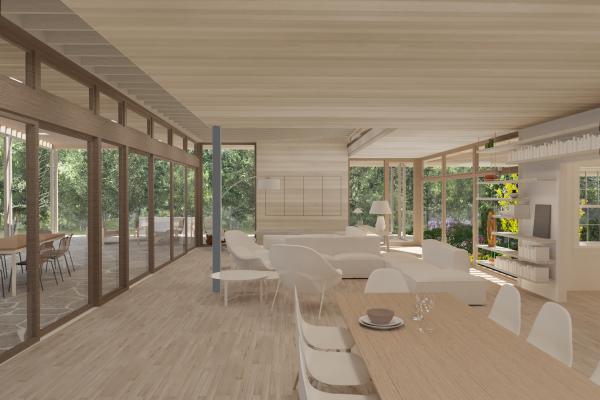 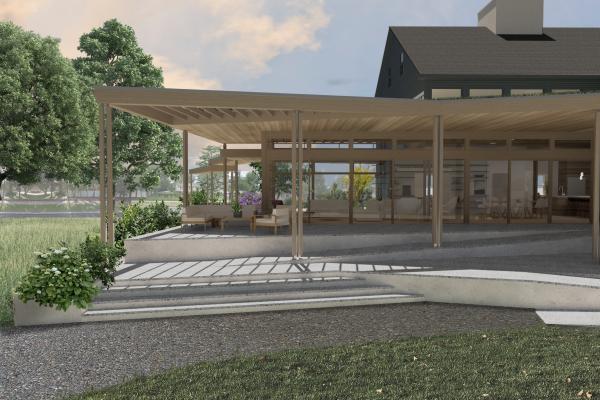 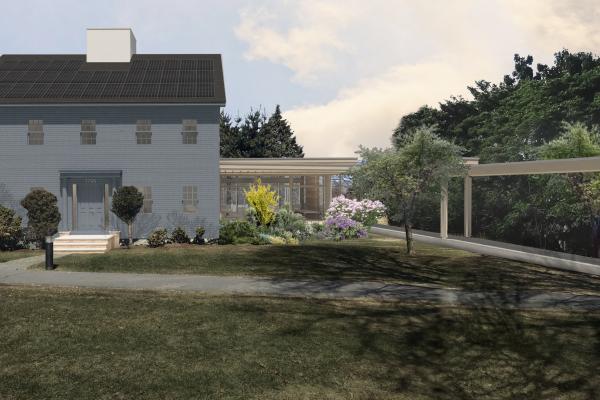 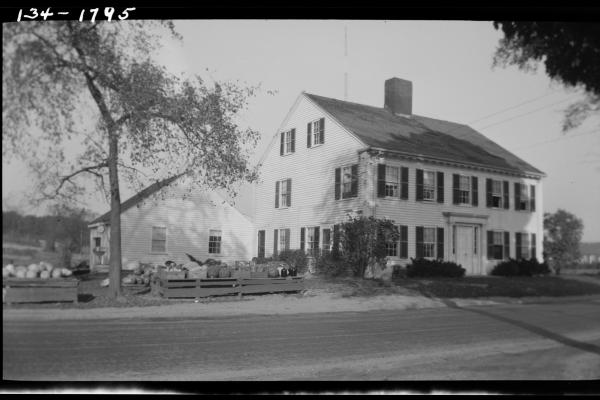 Olin sold the former residence of President Miller in Needham and is using the proceeds from that sale to finance the transition of Edison House with the updates needed to make it a residence as well as an occasional function and gathering space on campus.

While we do believe this will end up saving the college money, that is not the primary reason we are undertaking this project. College presidents are required to be available essentially 24-7 and so it is important to have a president as close to campus as possible. Former president Rick Miller lived in a house in Needham for 20 years. This housing was provided by the College, as is standard in higher education. The updating of Edison House will allow Olin’s current and future presidents to live on campus in perpetuity. It is President Barabino’s stated preference to be part of the Needham community.

The board of trustees reviewed a variety of options to create a presidential residence and gathering space for the community, and the route we are pursuing is the most financially prudent and cost effective one to align with our commitment to maintaining the college’s financial stability.

Construction will begin in May 2022 and is expected to wrap up in October 2022, so that President Barabino may move into the house in late fall.

Sustainability was one of the primary values that the building committee considered in the design process.  We are decreasing the house’s reliance on fossil fuels by upgrading to a heat pump as the primary heating source and removing gas from the kitchen. We made more sustainable choices for wood products, such as using FSC-certified cedar, bamboo flooring, and locally sourced pine when possible.  We are replacing less efficient fixtures with new LED lighting.  The design provides features that provide for natural cooling to limit the reliance on air conditioning, such as cross ventilation, stack ventilation, and overhangs that shade south-facing windows.  The main roof of the house will be ready for the addition of a solar photovoltaic system in the future and the roof on the addition will be ready for the addition of a living green roof in the future.