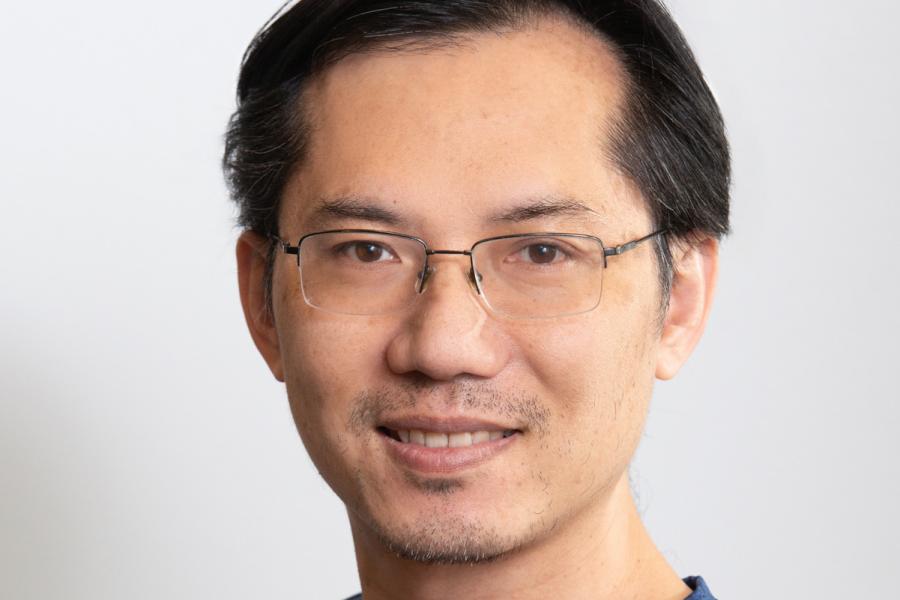 Chee joined Twilio in January 2019 as Chief Product Officer, where he leads the company’s product efforts, enabling businesses to offer enhanced contextual and intelligent communication to their clients. Chee has more than 25 years of experience in helping iconic tech companies improve the ways customers engage with brands, including his previous role at Amazon as Vice President of the Consumer Engagement organization, which is chartered with building consumer experiences that help shoppers early in their shopping journeys. This includes the core Amazon.com and mobile shopping experience, automated marketing.  He was also responsible for Amazon’s global IT. Prior to Amazon, Chee was Vice President of Engineering at Google, where he was responsible for Google’s real-time communications efforts, like Google+ Hangouts and Google Chrome. He was the site lead for the Google Seattle and Kirkland offices, overseeing logistical operations. Before Google, Chee worked at Microsoft for 14 years, hacking on the Windows 95 start menu and taskbar, Internet Explorer, mobile devices and Xbox Live.

Chee went to MIT where he achieved his Bachelor’s and Master’s Degrees in Computer Science as part of a co-op with Hewlett Packard Labs in Palo Alto. Chee met his wife, Christine at MIT. They have two kids and have lived in the Seattle area since 1993.