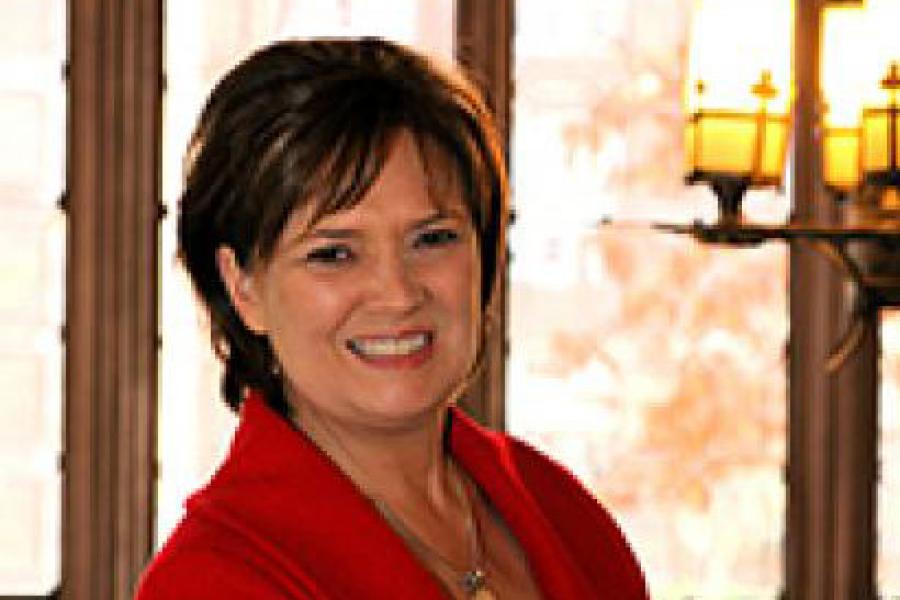 A philosopher whose work has combined teaching and scholarship with local and global engagement, Pasquerella has written extensively on medical ethics, metaphysics, public policy, and the philosophy of law. She is president of the Phi Beta Kappa Society and the host of Northeast Public Radio’s The Academic Minute. A recipient of Mary Baldwin University’s Sullivan Award for outstanding service to humanity, Pasquerella serves as a member of the advisory board of the Newman’s Own Foundation and sits on the boards of the Lingnan Foundation and the National Humanities Alliance, as well as George Washington University Hospital’s ethics committee. Named by Diverse Issue as one of higher education’s top 35 leaders,Pasquerella is a graduate of Quinebaug Valley Community College, Mount Holyoke College and Brown University. Pasquerella has also received honorary doctorates from Elizabethtown College, Bishop’s University, the University of South Florida, the University of Hartford and the University of Rhode Island.