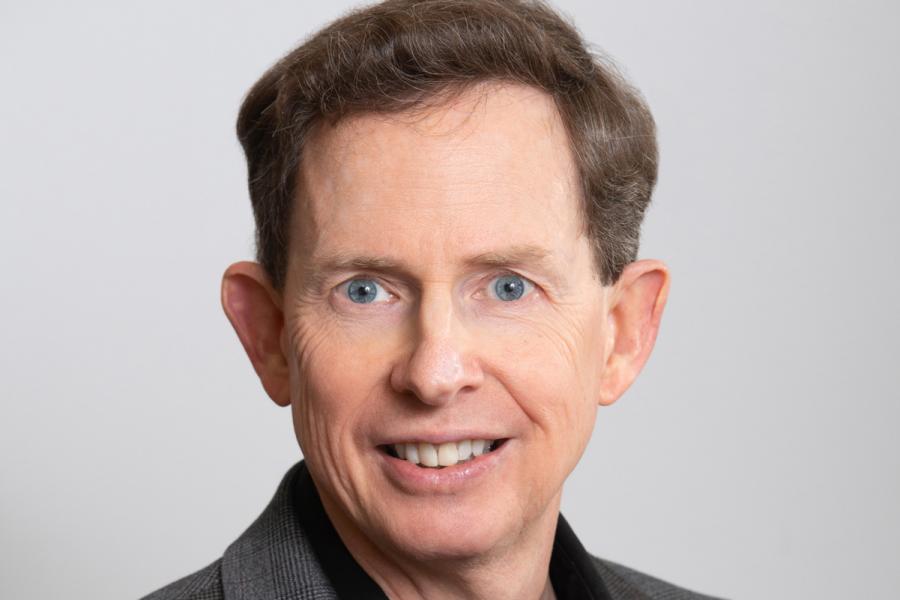 Michael has over twenty years of experience in aerospace project management, control system design, and simulation modeling. He was a co‐founder and CEO of Coleman Technologies, Inc., an information technology and aerospace company. His most life changing employment was with Walt Disney World where he was a boat captain on the Jungle Cruise.

Michael switched his focus from commercial to not-for-profit endeavors in 2000. Michael’s community service experience includes coaching teams of students in the Odyssey of the Mind, FIRST LEGO League, FIRST Robotics Competition, and the FIRST Tech Challenge programs. Michael was the FIRST Tech Challenge Affiliate Partner that ran the program in Florida from 2006 through 2014. Michael was a Founding Board Member of the Lake Eola Charter School (1998 - 2006), a kindergarten through 8th grade public charter school in Orlando, Florida. His higher education volunteer experience includes membership on the Georgia Institute of Technology School of Electrical and Computer Engineering Advisory Board (2001 - 2008), and membership on Olin’s Parent Advisory Board (PAB) from 2011 through 2016. Michael was the 2014 - 2015 Chair of the PAB and the Chair of the PAB Development Committee (2011 - 2014). Michael’s most interesting community service pursuit is his membership on the Game Design Committee for the FIRST Tech Challenge (2009 - present) where he helps create the annual robot game challenge for middle and high school aged students.

Michael holds a BS in electrical engineering from the Georgia Institute of Technology and an MBA from the Rollins College Crummer Graduate School of Business.