In 2019, with a charge to “try something” from the Sketch Model summer studio, Jonathan Adler connected with a long-time Boston theater director and eventually co-wrote a play, “A Variant Strain.”

“A Variant Strain” will be paired with Robert Chesley’s “Dog Plays” in Reverse Transcription: Hauntings from Pandemics Past and Present. The latter is centered on the experiences of gay men dying of AIDS in the 1990’s, while “A Variant Strain” is based on a series of interviews conducted by Adler in and around the COVID pandemic. By looking back, says Professor of Psychology Jonathan Adler, we see our present with new eyes, deeper understanding, and a moment of unexpected healing. 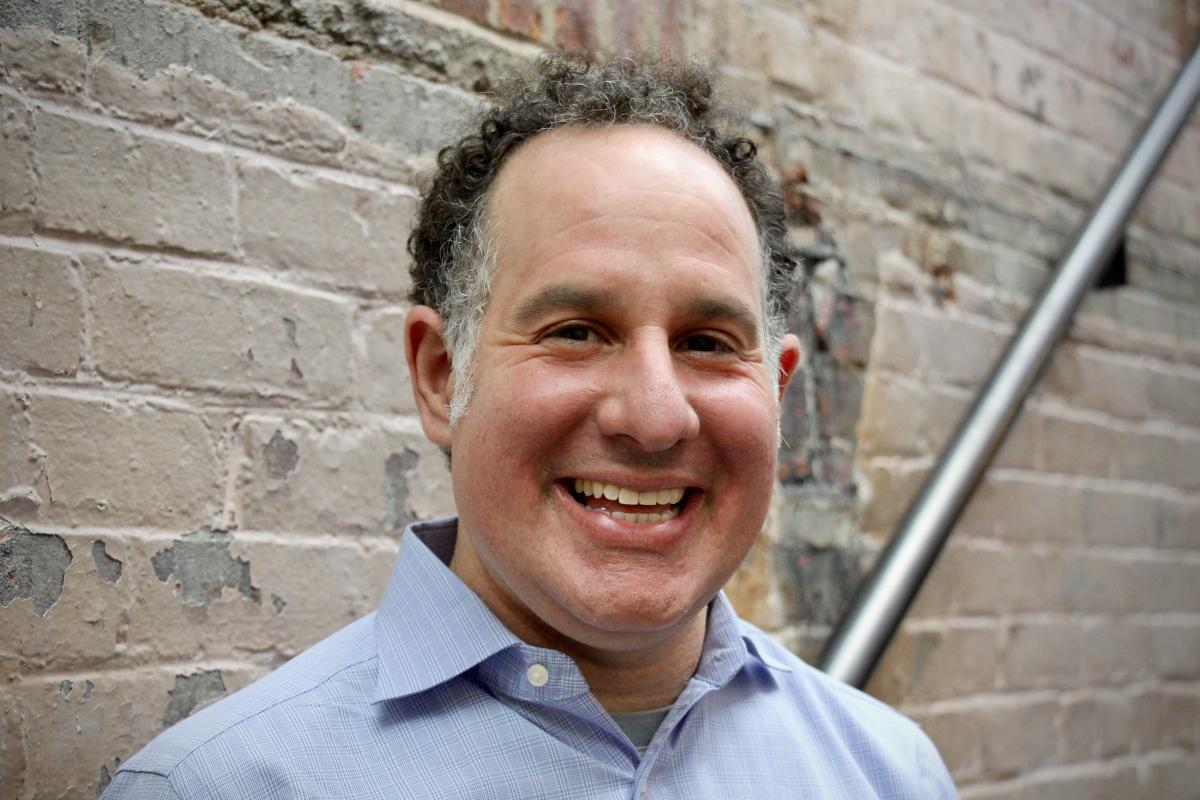 The play will be performed as part of the PTP/NYC’s 35th season, which continues to redefine politically aware theatre for the 21st century by presenting theatrically complex and thought-provoking work of contemporary social and cultural relevance.

Previews will begin at The Atlantic Theater Company’s Stage 2 on July 5 for a July 10 public opening, running through July 30. More information and ticket sales can be found on the PTP/NYC website.

Adler’s work focuses on the relationship between narrative identity development and psychological well-being. As part of the Sketch Model Summer Studio in 2019, Adler reached out to Petosa, then-artistic director of the New Repertory Theater in Watertown, MA and Professor of Directing and Dramatic Criticism at Boston University’s theater department. The two wanted to tell stories that hadn’t been told about the AIDS crisis of the 1990s.

The pandemic put the project temporarily on hold.  In 2021, using the dozen lengthy interviews Adler had conducted for the original project, Petosa and Adler decided to update the project for the COVID era.

“We had been looking for relatively less-known stories that spoke to the current moment, and then the current moment massively shifted. There was still so much relevance to these early AIDS stories, but it was a new kind of relevance. The recent past takes on such a heightened meaning as we all work to make sense of our reshaped lives.”

Adler connected with Joanne Pratt, Associate Professor of Biological Sciences to make sure he understood how both the COVID and AIDS virus worked, mechanically.  “There was so much metaphoric potential in turning to the actual functioning of these viruses,” Adler said. 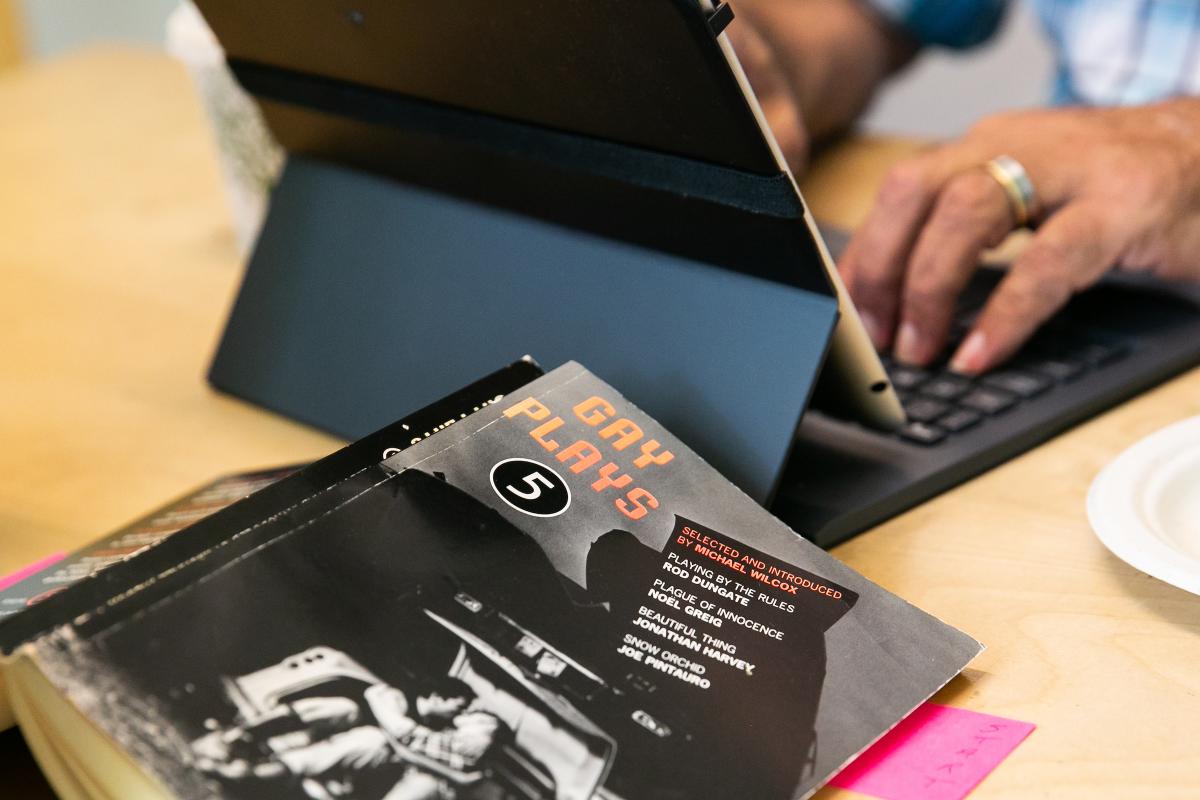 An image from the Sketch Model Summer Studio in 2019, when the play's impetus was born. Photo by Paige Brown.

Sketch Model was generously support by the Andrew W. Mellon Foundation The summer studio program was designed to promote arts + STEM collaborations and build stronger relationships among Olin’s science and technical community and cultural producers in the region.