It’s an exciting time for Olin College of Engineering...

We are growing our community, building engagement and enacting the school’s dual mission: to educate a transformative generation of engineers and transform engineering education itself.

We are fortunate to have a passionate, engaged community who believe in and wholly support Olin’s revolutionary mission, values and approach. Each of us—faculty, staff, students, partners and friends—is motivated by the daily knowledge that we are building and evolving the college together.

We welcome you to learn more. You'll find open opportunities for both faculty and staff on this page.

In accordance with its own values and with federal and state regulations, Franklin W. Olin College of Engineering does not discriminate on the basis of race, color, creed, national or ethnic origin, gender, religion, disability, age, sexual orientation, disabled veteran status, veteran of the Vietnam Era status, marital or citizenship status (except in those special circumstances permitted or mandated by law).

This nondiscrimination policy encompasses the operation of the College’s educational programs and activities including admission policies, scholarship program, athletic and other College-administered programs. It also encompasses the employment of College personnel and contracting by the College for goods and services.

The College is committed to taking affirmative action to employ and advance in employment qualified women and members of minority groups identified in state and federal Affirmative Action laws and executive orders, persons with disabilities (including qualified special disabled veterans), and veterans of the Vietnam Era. Further, the College pledges to provide all members of its community with a work and academic environment free of intimidation, coercion, unfair treatment or discrimination.

The College seeks to create and maintain an environment that is free from inappropriate discrimination including harassment.

If any member of the College community feels that they have been discriminated against by an employee, contact the Director of Human Resources at 781-292-2409 to discuss investigation of the matter.

We offer competitive salaries and an excellent flexible benefits package.

Some of the benefits for full-time positions include:

Olin College is situated on 75 acres in Needham, Massachusetts. We are approximately ten miles from Boston, one mile from the MBTA Commuter Rail train station, and approximately four miles from the Woodland Station for the MBTA Green Line. We have plenty of free parking on campus. You can find more details on our Visiting Campus page.

From the moment you step on campus at Olin, you feel a buzz of energy and activity—and once you experience it, you want to be a part of it.

Please review our Guiding Principles , Health and Safety Protocols and Frequently Asked Questions (FAQs) on our Return to Campus webpage.

In compliance with the Jeanne Clery Disclosure of Campus Security Policy and Campus Crime Statistics Act, Olin College of Engineering publishes and makes available to any prospective student or employee upon request a copy of the College’s annual security report.

The Annual Fire & Safety Report is available on our Public Safety page.

From its inception, Olin College of Engineering has sought a team of administrators and support staff who understand our unique mission: to lead the revolution in engineering education. The Olin culture is one of creativity, collaboration, drive and playfulness. We look for hard-working team players who:

To apply for a staff position: complete this Interest in Position Form and include:

We have no current openings. We are likely to initiate a faculty search in fall 2022. Please check here in September for the job posting. 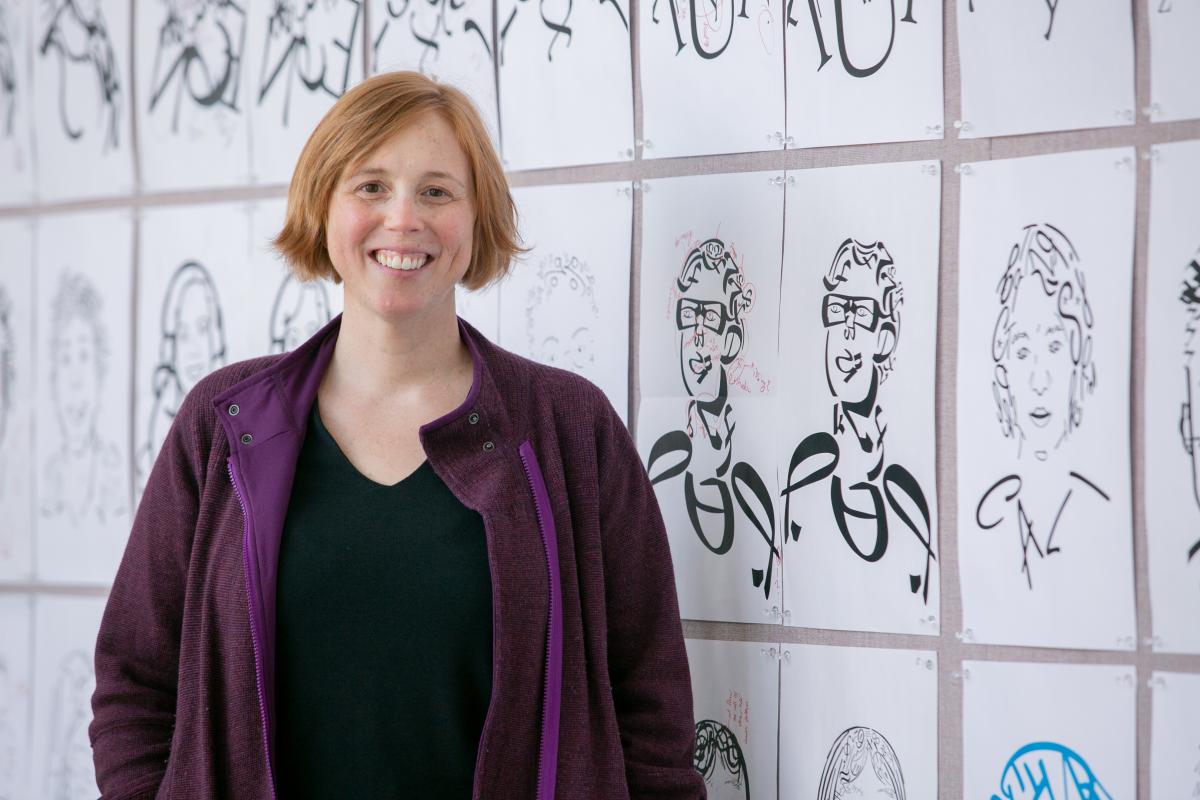 In this new video, Olin College of Engineering faculty share what they enjoy most about working at Olin and what makes the community so special.