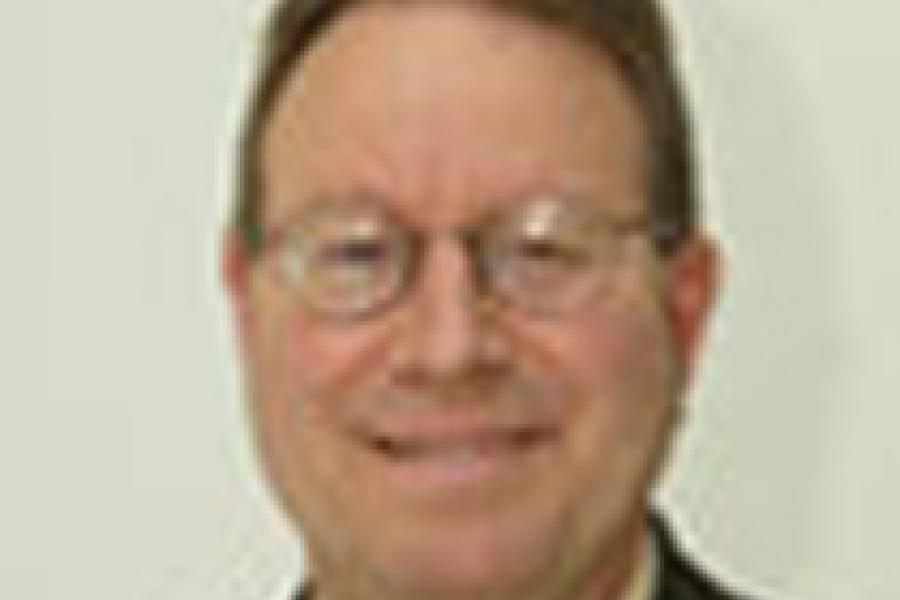 Mr. Gibson is CEO of Gibson Enterprises, and is a professional board member for public and nonprofit entities. He has spent more than a decade as an investor and serving as Chairman of Radisys Corporation and five other public companies, as well as a director of several nonprofits. Prior to founding Gibson Enterprises, Mr. Gibson was the co-founder and president of Sequent Computer Systems, which went from startup to over $800 million in annual sales before being sold to IBM. Previously, Mr. Gibson was employed for seven years by Intel Corporation, where he held various management positions, including General Manager of the Memory Components Operation and Marketing Manager for the Development Systems Operation. Mr. Gibson received his M.B.A. in Finance and his B.S. in Electrical Engineering from the University of Illinois. He was awarded the Lifetime Achievement Award from Oregon Entrepreneurs Forum in 2001 and was recognized as American Electronics Association's Oregon High Tech Executive of the Year in 1990. He and his wife Pam live in Jackson Hole, Wyoming.