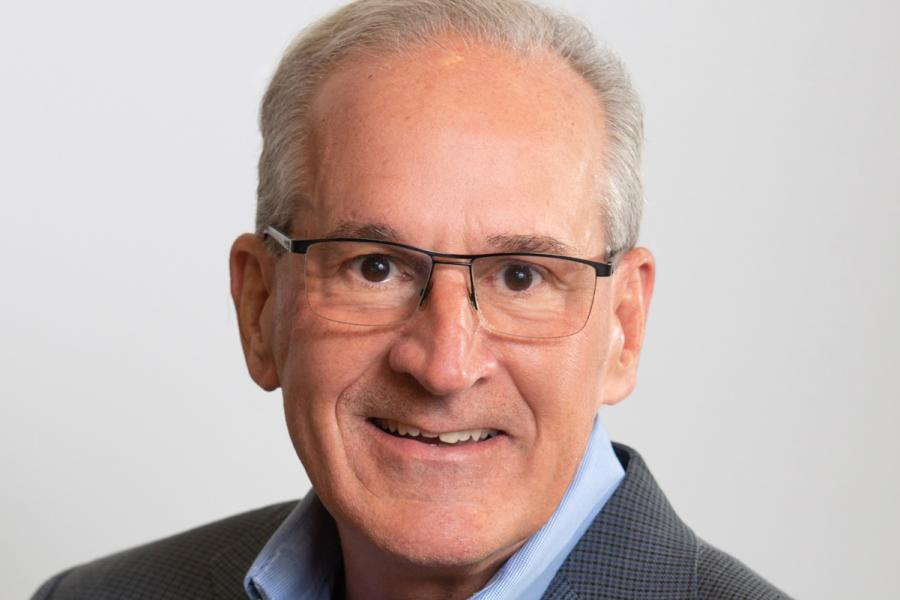 Mr. Stokes has been a member of the Olin College Board since 2011 and became Chairman in October 2015. He is a former international business executive with 25+ years of experience leading consumer goods companies in the USA and abroad. He spent much of his career with Reckitt Benckiser plc, a leading international household cleaning, personal care, OTC pharmaceutical, and food products company where he oversaw businesses in 24 countries across four continents, and served as CEO of companies in the USA, UK and Spain. He also spent four years with McKinsey & Company and held senior marketing roles with Wilson Sporting Goods and The Clorox Company.  Ken serves on the Boards of the Sonoma Valley Museum of Art and the Sonoma Valley Fund, an affiliate of the Community Foundation Sonoma County. His prior community service experience includes the Board of Education of a top-ranked NJ K-12 public school district, the Board of Directors of the Morris County School Boards Association, and as a firefighter and President of his local volunteer fire department.  He and his wife Dana are the parents of Lauren (Swarthmore, 2009) and Connor (Olin, 2012). Ken was the 2011-12 Chair of the Olin Parent Advisory Board (PAB) on which he served 2008 - 2012. He holds a BA in Economics from Claremont McKenna College, and an MBA from the University of Chicago/Booth School of Business.  Ken and Dana reside in Sonoma, CA where Dana is also involved with a number of local arts and charitable organizations.