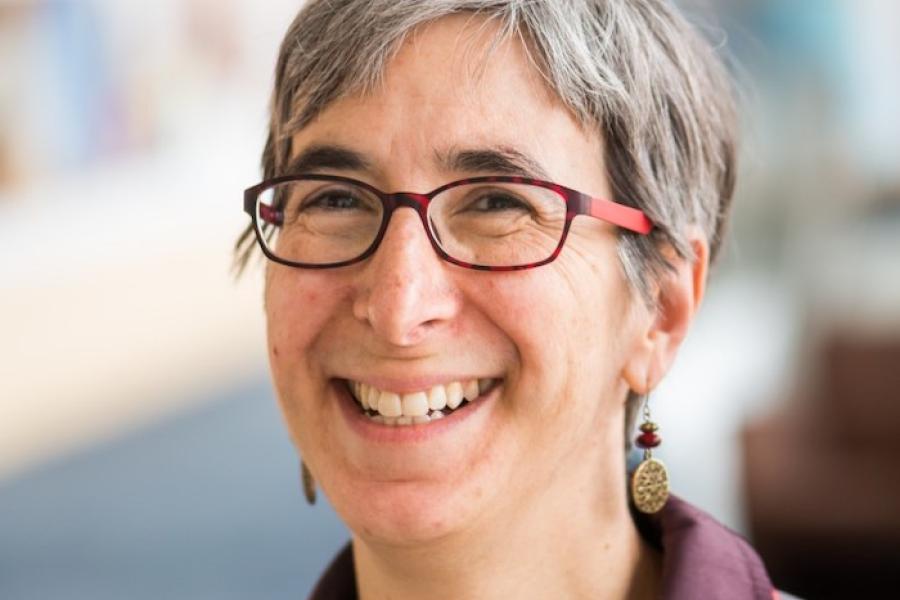 Dr. Lynn Andrea Stein is professor of Computer and Cognitive Science at the Olin College of Engineering. Dr. Stein has a bachelor's degree, cum laude, in computer science from Harvard and Radcliffe Colleges and master's and doctorate degrees in computer science from Brown University. From 1990 to 2000, Dr. Stein was an assistant and then associate professor in the EECS Department at MIT and at the AI Laboratory and Laboratory for Computer Science there. Dr. Stein's research spans the fields of artificial intelligence, programming languages, and engineering and computer science education. She is a co-author of the foundational documents of the semantic web and the "mother" of a humanoid robot and an intelligent room. She is a frequent speaker at educational conferences on work including pioneering curricular applications of inexpensive robotics and a curriculum for introductory computer science. Dr. Stein has received the National Science Foundation Young Investigator Award, a Bunting Fellowship, and several educational awards; she has also served on the Executive Council of AAAI, on the Member Services Board of the ACM, and in various leadership positions as a woman in computing. Over the past two and a half decades, Stein has worked with the worldwide community to develop broader visions of computing and engineering education, running educational workshops, leading professional initiatives, and serving on advisory and visiting committees to a wide range of academic institutions and curricular programs. As a member of Olin College's founding faculty, Dr. Stein played a leadership role in many aspects of the development of the college. In 2009, Stein was named the founding director of Olin's Initiative for Innovation in Engineering Education.