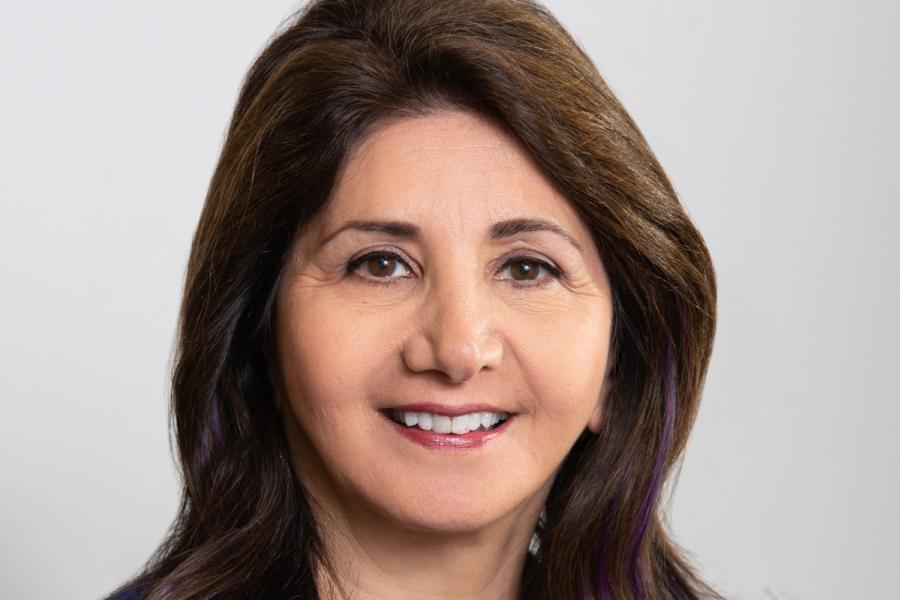 Nina joined the venture community as a general partner of OneLiberty Ventures and then founded Castile Ventures. The Castile team, under Nina’s leadership, partnered with innovative and successful entrepreneurs to become a highly respected and top ranking firm, raising hundreds of millions of dollars across multiple funds.

During her operating career, Nina was president and CEO of venture-backed Netlink, acquired by Cabletron in one of the top three acquisitions of its year, led Amnet to its successful acquisition, managed an international joint venture between Data General and Singapore Telecom and held executive marketing and engineering positions at BBN and Avanti Communications.

Nina has been recognized by AlwaysOn as one of the top VCs in the East, and by Mass High Tech as an All Star in Finance. She is the Chairman Emeritus of the Massachusetts Technology Leadership Council and served on the President’s Advisory Council at the University of Rhode Island (URI) where she had received her BS in Electrical Engineering. URI has honored Nina with the President's Distinguished Achievement Award.