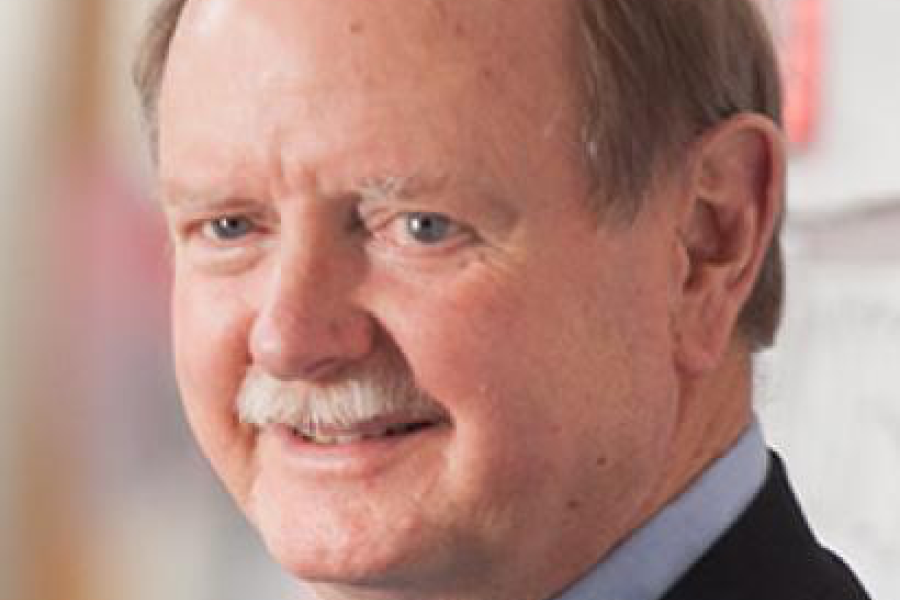 Miller has served as Chair of the Board on Higher Education and Workforce of the National Academies of Science, Engineering, and Medicine and as Chair of the Engineering Advisory Committee of the National Science Foundation.  He has also served on advisory boards and committees for Harvard University, Stanford University, the U.S. Military Academy at West Point, the Lemelson Foundation, the Asian University for Women, and others. In addition, he has served as a consultant to the World Bank in the establishment of new universities in developing countries. Miller earned his B.S at the University of California, Davis, his S.M. from MIT, and Ph.D. from the California Institute of Technology.