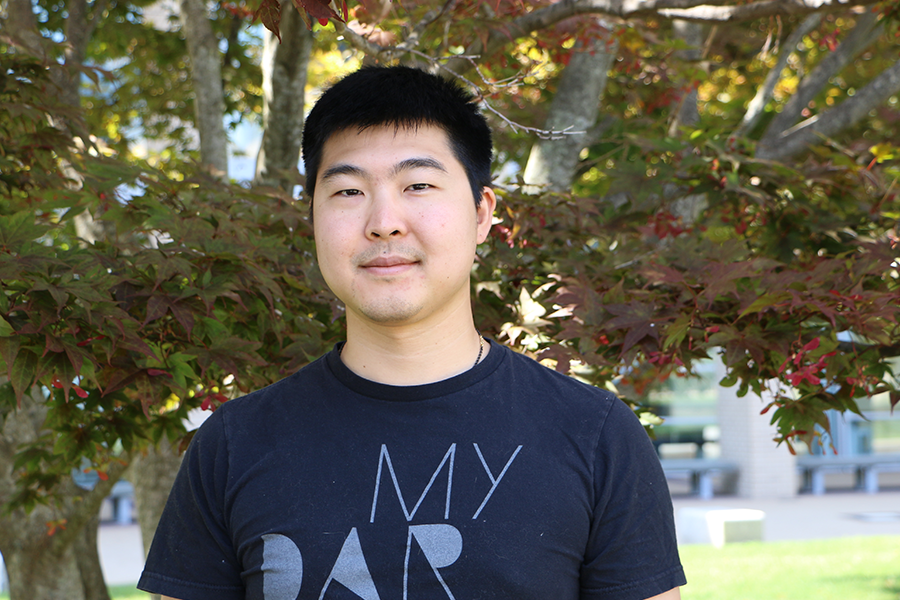 Stephanos (Steve) Matsumoto is an Assistant Professor of Computer Science and Engineering at the Olin College of Engineering. His research interests are broadly in security and privacy. Steve is especially interested in how we can make practical changes that improve the security of widely-used technology. He has several projects that aim to improve the security of the Web public-key infrastructure (PKI) by building on existing technology, and he is currently studying and improving the economic incentives underlying cryptocurrency. He is also interested in computer science education, particularly in the field of security, and focuses on designing courses that build students' (1) competence in technical fields, (2) confidence to tackle important and interesting problems, and (3) context in non-STEM fields. Before coming to Olin, Steve was a postdoctoral researcher in the Cybercrime group in the Institute for Software Research at Carnegie Mellon University, supervised by Nicolas Christin. He earned his PhD in Electrical and Computer Engineering in the Secure Foundations group at Carnegie Mellon University, advised by Bryan Parno. He completed his MS at Carnegie Mellon University and his BS in Computer Science and Mathematics at Harvey Mudd College. He also spent some time at ETH Zurich in Switzerland as a visiting PhD student. Steve enjoys travel, learning languages, and tabletop games.