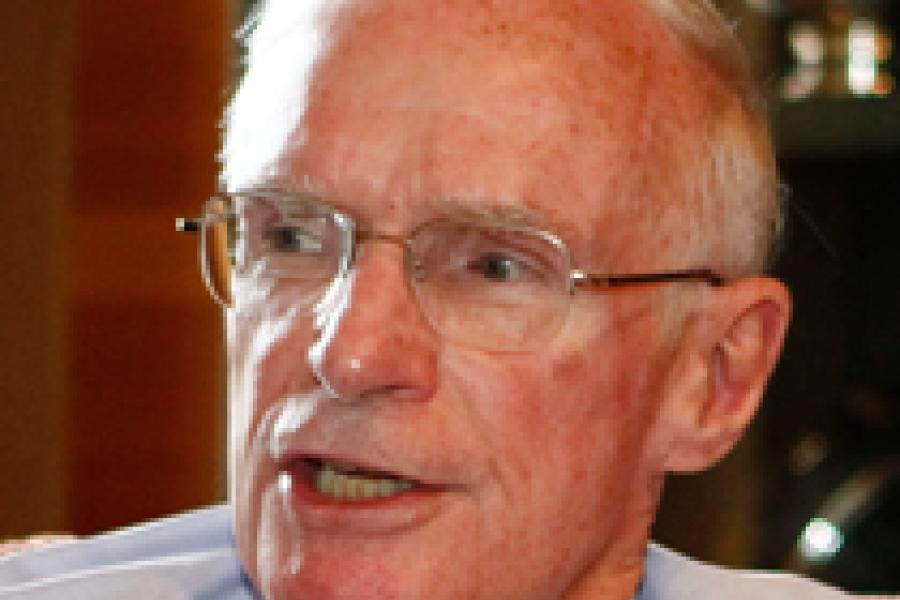 Dr. Cotter served from 1979-2000 as President of Colby College in Waterville, Maine, where he remains a life trustee.  Prior to joining Colby, Dr. Cotter was President of the African-American Institute in New York.  He has also served as assistant attorney general in Northern Nigeria, as an associate with a Wall Street law firm in New York, as Representative of the Ford Foundation for Colombia and Venezuela, and as a White House Fellow.  He retired in November 2005 as President, and in December 2007, as Chair of the Oak Foundation Board.  He currently serves as a general consultant to the Robertson Foundation in New York, especially their poverty reduction programs in Africa, and is a member of the Robertson Scholars selection committee at Duke University and the University of North Carolina, Chapel Hill.  He has received numerous honors and awards, including five honorary degrees.  Dr. Cotter serves on the boards of several academic, philanthropic, and non-governmental organizations, including the Massachusetts Historical Society where he is the Treasurer of the Board of Trustees.  His published writings concern the need for rigorous evaluation of foundation grants, the history of the abolition of slavery in the United Kingdom and the U.S., foreign policy relating to Africa, and U.S. higher education.  At Olin College, he is a Trustee Emeritus, was a member of the Board of Trustees from 2002-2009 and a member of the President’s Council in 2002.  He is a graduate of Harvard College (A.B. 1958) and Harvard Law School (J.D. 1961).  He and his wife Linda (Wellesley ’58; Harvard Graduate School of Education, ’60) live in Concord, Massachusetts.