Project-Based Learning, "Real" Math And All

Hello all-I’m Nathan, a sophomore from rural Oregon. A warm welcome to anyone who happens to be from the West Coast or better yet the PNW (Pacific Northwest)! I was originally planning on studying Robotics when coming to Olin, but have since admitted to myself that I really don’t know what I want to study.

Today I’m going to be talking about project-based classes. If you’ve spent any time researching Olin or talking to Oliners, there’s no doubt that you’ve heard us talk about the notion of project-based classes. Many people, including myself at one point, are worried that there is an unjustifiable sacrifice of technical content by learning in a project-based environment. If you are interested in hearing my thoughts on this and what some specific classes are like at Olin, read on!

When I first heard people talk about project-based learning, I definitely wasn’t sure exactly what to think. I was used to a more traditional test-based curriculum in high school that would have occasional group presentations. I wasn’t sure if Olin was just perpetual group work and projects-turns out I was wrong.

I want to make sure we are on the same page about what project-based means. At Olin a project-based class is one that is based upon several large projects throughout the course. These projects usually take the place of tests and final papers. It’s also important to note that most all projects are partner or team efforts (teamwork is HUGE at Olin). One thing I want to be clear on is that just because Olin is project-based, that doesn’t mean that every class is always doing projects. In almost all classes there is more traditional scaffolding (problem sets, worksheets, or mini-projects to teach you base content in a traditional format) to help you learn the material before applying what you learn to a larger project in a group setting. You also may have heard rumors that there are no tests at Olin. This is mostly true, however, some specific courses still use quizzes or tests. I personally have not taken a “test” at Olin.

Naturally anyone reading this should recognize that being involved in a project-based curriculum takes away time from other parts of the course and potentially sacrifices the depth of material that students are exposed to. This argument/thought definitely is valid. For instance, I have not taken an official “Calculus” or “Physics” course at Olin and likely never will. Instead I’ve taken a course set called QEA (Quantitative Engineering Analysis). This course progression works out to be 12 credits-the equivalent of three individual semester-long courses. This course progression covers topics in linear algebra, multivariable calculus, physics/heat transfer, and coding. From this course I have been exposed to all of the topics above and have engaged with them in a way where I understand how what I’ve learned can be applied to engineering challenges. So if you’re worried about not learning those “hard/specific” skills from Olin-don’t. You’ll learn most of those skills in class, and what you don’t get exposed to you will make up for by actually being able to apply what you have learned and knowing how to learn more. 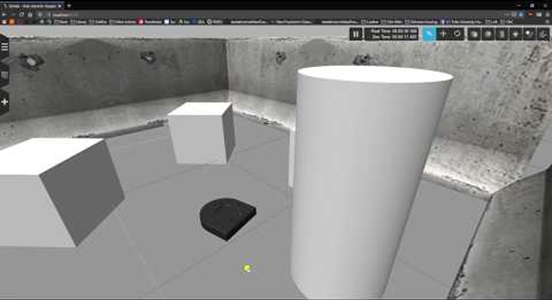 A screen capture from my final QEA project

Above is a screen capture from a final QEA project in which we wrote our own robotic control algorithms to detect objects in the world and then navigate towards the round object while avoiding straight objects.

A video of my final QEA project

Knowing how to learn, or learning to learn, is likely a topic that deserves a separate blog post. I believe that learning how to learn is roughly equivalent to being comfortable with learning without strict guidance. The better that you become at this, the better you can perform in any new situation. This matters because you aren’t going to spend your life doing things you already know how to do-you’re going to be learning new things.

Unfortunately, or maybe fortunately, learning how to learn is a very individual process. What this means is that someone can’t teach you how to learn; it’s something you have to do on your own. This being said, there are things that can make it easier to learn how to learn and learn how you learn best. If anyone has seen The Matrix (if you haven’t you definitely should), I think Morpheus sums it up well: “I'm trying to free your mind, Neo. But I can only show you the door. You're the one that has to walk through it.” I think the Olin curriculum and professors show us that door. The method of learning at Olin is varied and in general very open-ended. Group work also exposes you to a vast array of learning styles from your friends and classmates and helps you figure out what works best for you.

Back to the topic of project-based learning-I hope it doesn’t sound like I’m saying that you would learn more in “traditional”-style courses. What I’m trying to point out is that the end results that students get from project-based learning versus a lecture/test-driven course are quite different. In my experience working with people over my summer internship and my classmates at Olin, those who have worked in project-based classes not only can work on teams better, but have better problem-solving skills and are much more adaptable to learning new knowledge about the area they are working in. I believe that this is because these Oliners have engaged with the material at a deeper level and have built intuition and understanding through the projects they have worked on. In addition, Oliners seem to move past roadblocks with less assistance than others who are not used to learning in a project-based style.

As a closing example, I could link to a site that explains how to take a double integral of two functions. Most everyone could learn that and could numerically produce correct results. However, now if I asked you to tell me the volume of solid that was defined by several different equations and didn’t give you limits of integration, many of those people would be stumped.

I’ll admit, this was me in QEA a week ago, I didn’t really know where to start. However, my friends and I took a minute and went back to a previous problem that was related to finding an area. We adapted that to another dimension and gave it a whack, got an answer, and then compared it to a back of the envelope estimate. We got it right. 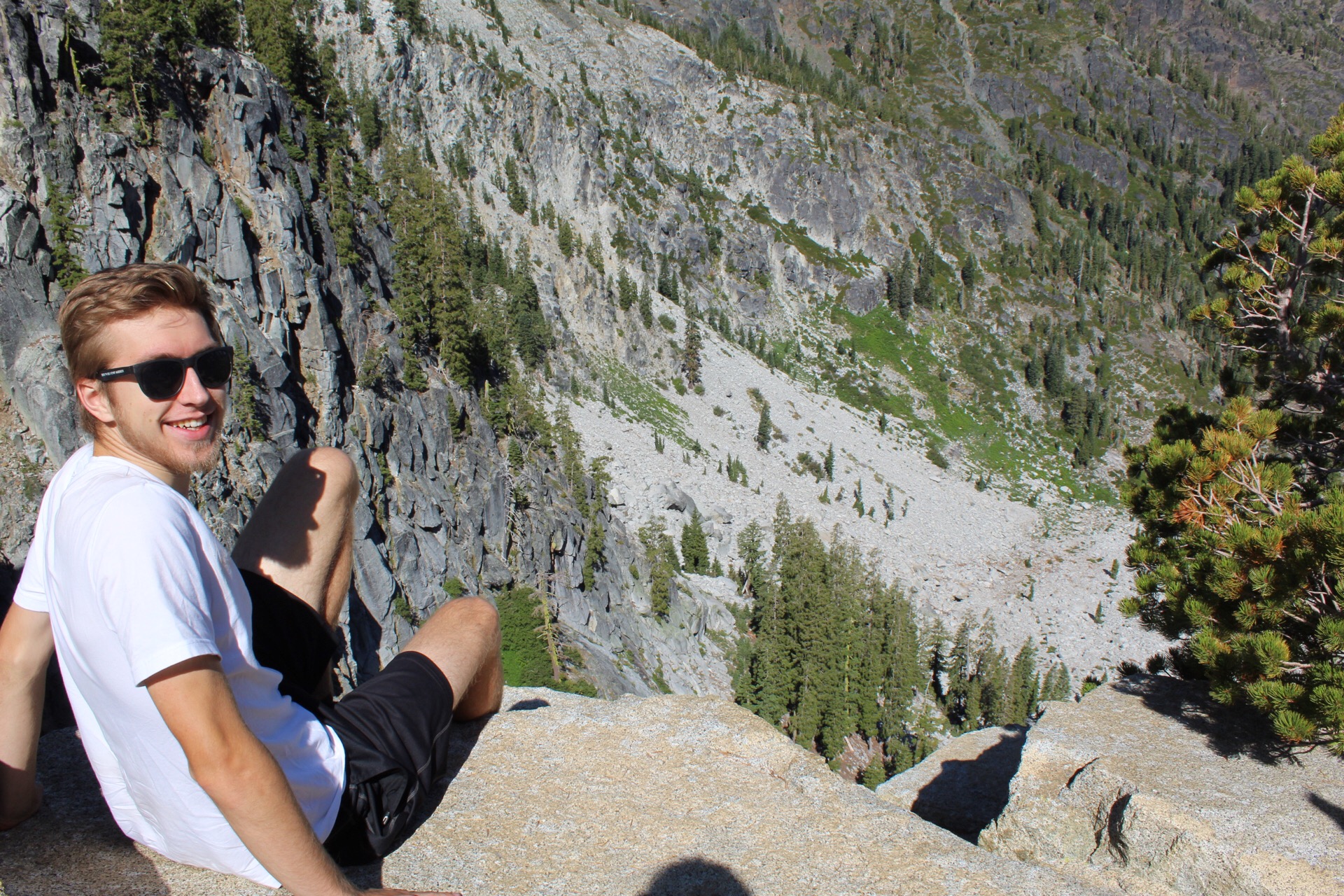 Nathan Faber (pronouns he/him) is a sophomore at Olin. In his spare time he enjoys hiking, biking, juggling, unicycling, baking cheesecakes, and hanging out with friends!