That’s the concept behind Brief, the recently launched subscription news app co-founded by Nick Hobbs (CEO), Olin class of ’11, along with Andrea Huey (CTO). The two met working at Google while building its ​iOS app. They both decided to leave after becoming alarmed by what they saw as the damage that technology is doing to public discourse. Since then, they’ve assembled a company staffed with likeminded engineers and journalists who are passionate about helping people sort through today’s news chaos. 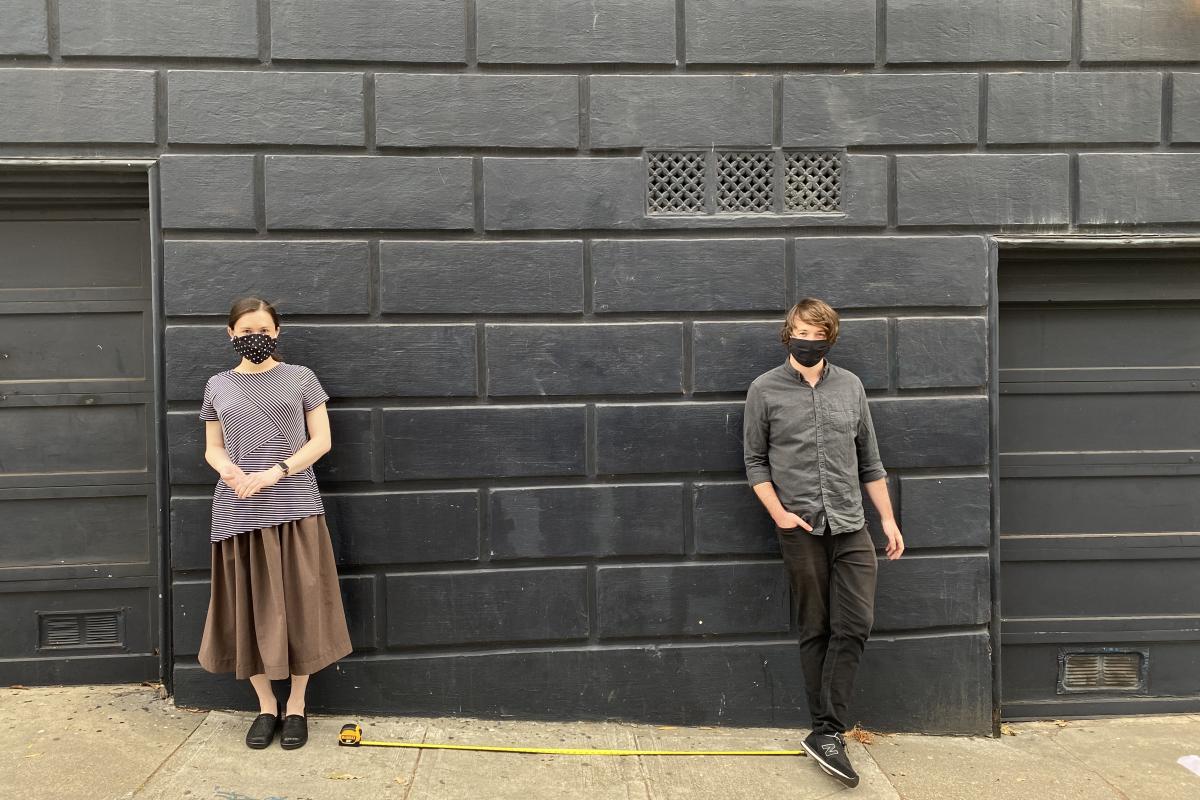 “What people want help with is ​the​ overwhelm​,” says Hobbs. “Scrolling deeper into traditional, ad-funded newsfeeds and reading more doesn’t actually leave you feeling like you understand the issues more. If anything, you close the app feeling drained, stressed, confused, or angry.”

Unlike traditional feeds that have an infinite number of articles, Brief offers just a few, easily digested items that cover the key developments in U.S. news, politics, business, and tech. Also unlike other news feeds, Brief places equal emphasis on the user experience and the quality of its unbiased content, which is crafted by journalists and organized by an algorithm. Every user sees the same news stories, but the depth of each news bulletin is customizedto the reader’s level of familiarity with a particular topic.

“We believe you can only make a great news experience by carefully combining journalism, design, and technology in just the right proportions,” says Hobbs. He links this approach to his time at Olin.

“It’s the Olin ethos to solve a problem first, and not always strictly through technology,” he says. “I learned that you should care about what people really need and deliver that. Olin teaches you how to figure that out and to fearlessly pursue what’s needed.”

At Olin, Hobbs also learned the lesson of resilience. Before launching Brief, he and Huey launched another news-related product, Broadsheet. But they found that it wasn’t the right solution. Butrather than jump right into another iteration, they took the time to dig into the root of the problems they saw with news delivery by connecting more closely with users. “We had to figure out the reason people no longer see news as thing worth paying for, and lot of it has to do with the way it’s distributed,” says Hobbs. “Newspapers won’t win the attention war, and social feeds don’t care about creating a good news experience.” They learned that most people wantto be good news consumers, but 40% of them have stopped paying attention to the news because it’s simply too much. “Our goal is to make a great space for those people,” he says.

That’s meant rethinking the traditional newsfeed mindset. Rather than deliver the article you’re most likely to click on, Brief’s stories are distilled—with key points, context, and different viewpoints—by Brief’s newsroom staff. The stories are displayed in the same order for everyone, in order to avoid media bias as well as the trap of serving up more news that fits a user’s worldview. The algorithm comes into play with features such as organizing content depth and archiving updates readers already know about. In this way, it’s not about getting the randomarticle you wouldn’t have seen otherwise, but about delivering the story in such a way that users get the level of depth they need.

It’s been a year since the first line of code for Brief was written, and the team has raised a million dollars in seed funding, bolstered by angel investors. The company’s first investor was Hobbs’ Olin classmate and serial start-up founder, Maia Bittner​. Their friendship rekindled in San Francisco when Hobbs started on this path after Google. “She’s the start-up whisperer,” says Hobbs. “Every time I have no idea what to do, I shoot her a text, and she knows the answer.”

While Hobbs is hoping that Brief finds its audience, he’s not prioritizing growth as a benchmark of success. “So much of what is good about our company is that we believe in something,” he says. “We believe that the way people get news today is deeply broken and that they need new ideas and new experiences. Hopefully, we all wake up in five years and the way people understand what’s going on in the world is fundamentally different. That means big changes. We want to be the ones to push those changes forward.”