Adler Named Next Editor of Personality and Social Psychology Review

This appointment marks the first time in the journal’s history that the editor does not hail from a major research university. Adler’s term will begin in January 2022 and run through December 2025.

PSPR is devoted to publishing original theoretical papers and conceptual review articles in personality and social psychology. PSPR is intended as a forum for conceptual pieces that initiate new lines of research and theory or provide a coherent framework for existing theory and programs of research. It has the highest impact factor of all journals in the fields of personality and social psychology. 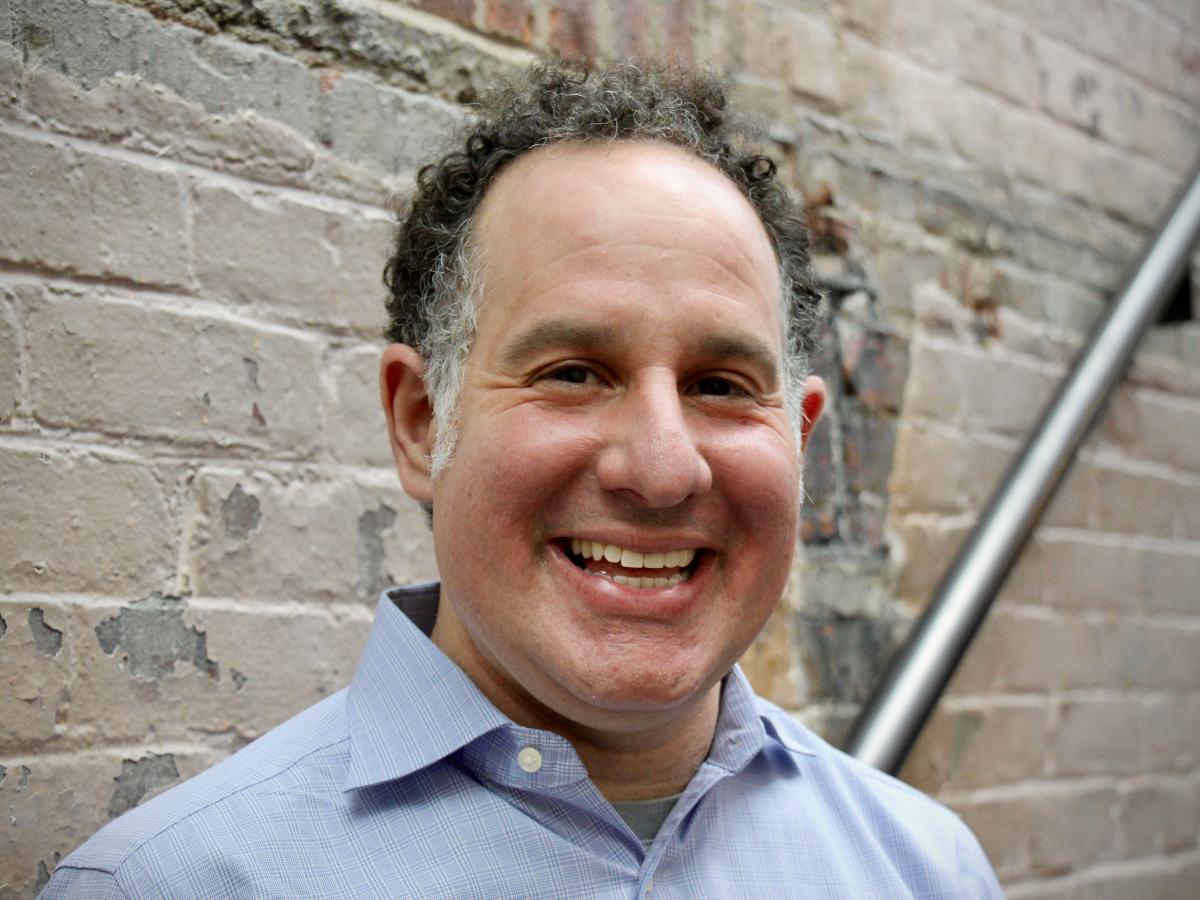 “It’s an incredible honor to be offered this role,” Adler said. “It is truly a once-in-a-career opportunity to shape the field that I am so deeply invested in.” He added, “An idea that we at Olin have discussed while working to shape our strategic vision is: ‘Nothing makes you so conservative as having something to conserve.’ Meaning, when you’ve achieved success doing something it can be easy to rest on those achievements and just keep doing the same thing. Like Olin, PSPR has achieved eminence in the field and has a particular brand. My job is to innovate, to take this leading outlet and have it shape what people expect, pointing us towards new and socially urgent needs.”

In addition to his position at Olin, Adler is a Visiting Associate Professor of Medicine at Harvard Medical School. He also serves as Chief Academic Officer at Health Story Collaborative, a non-profit organization focused on elevating storytelling in the medical ecosystem.

The Arts, Humanities, and Social Sciences (AHS) provide the core of Olin students’ education, contextualizing the rest of the Olin curriculum while adding rich disciplinary perspectives in their own right. Olin’s curriculum is based on the idea that engineering starts with people and ends with people. Adler teaches AHS courses such as “Identity from the Mind and the Brain,” and “Constructing and Performing the Self.” He has served on several committees, including as Chair of Arts, Humanities and Social Sciences, Chair of the Academic Life Committee, and on the Reappointment and Promotion Committee. Adler also co-runs the Olin Story Slams and in the past regularly led a Co-Curricular Offering called "Reading and Seeing Theater."

The dynamic relationship between identity development and psychological well-being is the central focus of Adler’s research and in recent years he has been examining this relationship among people with disabilities through case study, qualitative, and longitudinal quantitative methods. His research has been covered by a variety of major news outlets, including The New York Times, The Wall Street Journal, National Public Radio, The Atlantic, and Scientific American.

Beyond his work in psychology, Adler is a theater director and playwright.