In an effort to reach and inspire young people to think about pursuing careers in the STEM fields, the National Science Foundation (NSF) has launched a new video series entitled, "Scientist Selfie."

Filmed in the first-person by NSF-funded scientists and researchers, the series provides an intimate look into a day in the life, as they conduct their work, whether in the field, the lab or at one of NSF’s funded facilities. 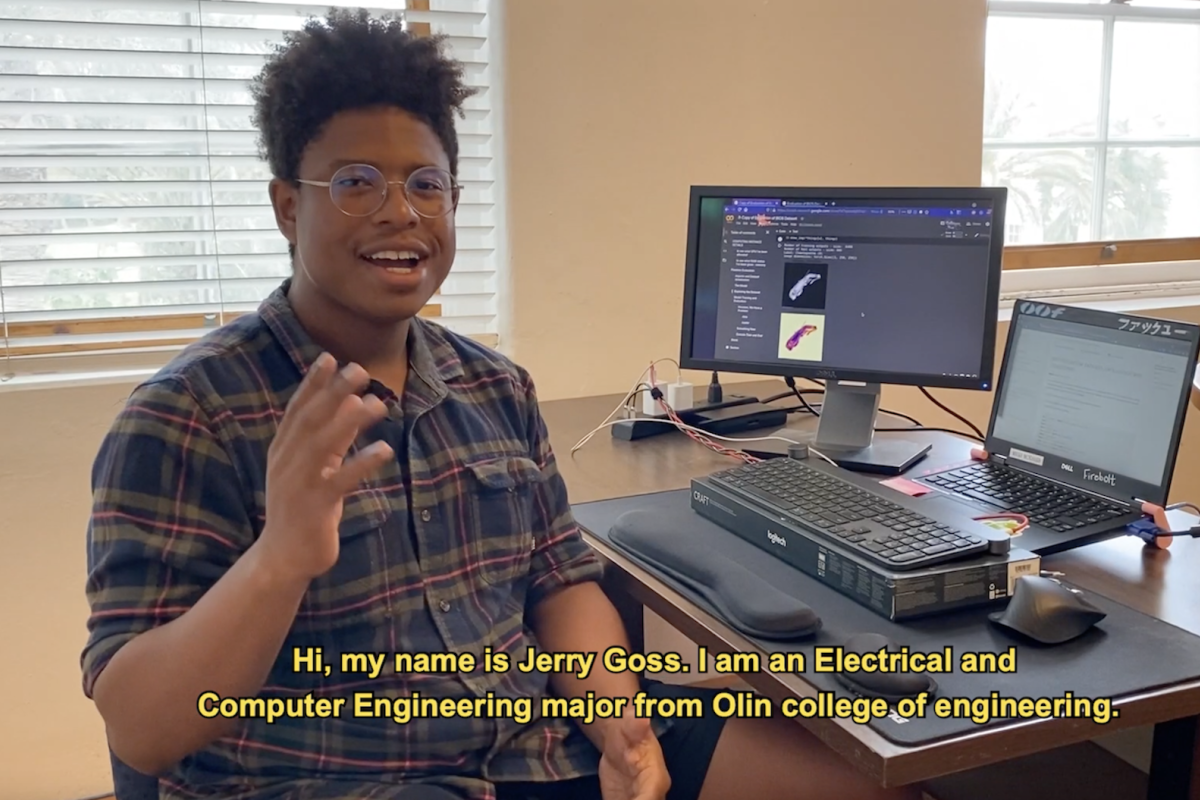 Jerry Goss '23 this past summer during a 12-week internship in Bermuda.

Jerry is an Electrical and Computer Engineering (ECE) major, who participated this summer in the NSF's Research Experiences for Undergraduates (REU) program with The Bermuda Institute of Ocean Sciences (BIOS). Jerry worked with zooplankton ecologist Leocadio Blanco-Bercial on a project to optimize the pipeline that is used for the semi-automated identification of zooplankton in high-resolution images. He compared various machine learning approaches and fine-tuned them to the zooplankton species found in the Sargasso Sea, which helped improved the success rate of identifying individual zooplankton from the images.

This trip was Jerry's first time out of the country, but he brought along some useful and familiar lessons.

"Being able to jump into a project or environment with nothing more than a vague idea of what you want to learn and accomplish is a valuable skill I've gotten from the project-oriented culture at Olin. Things fail and obstacles arise so frequently and being able to adapt, understand and re-orient to those changes is incredibly rewarding aspect of going to Olin," said Jerry. 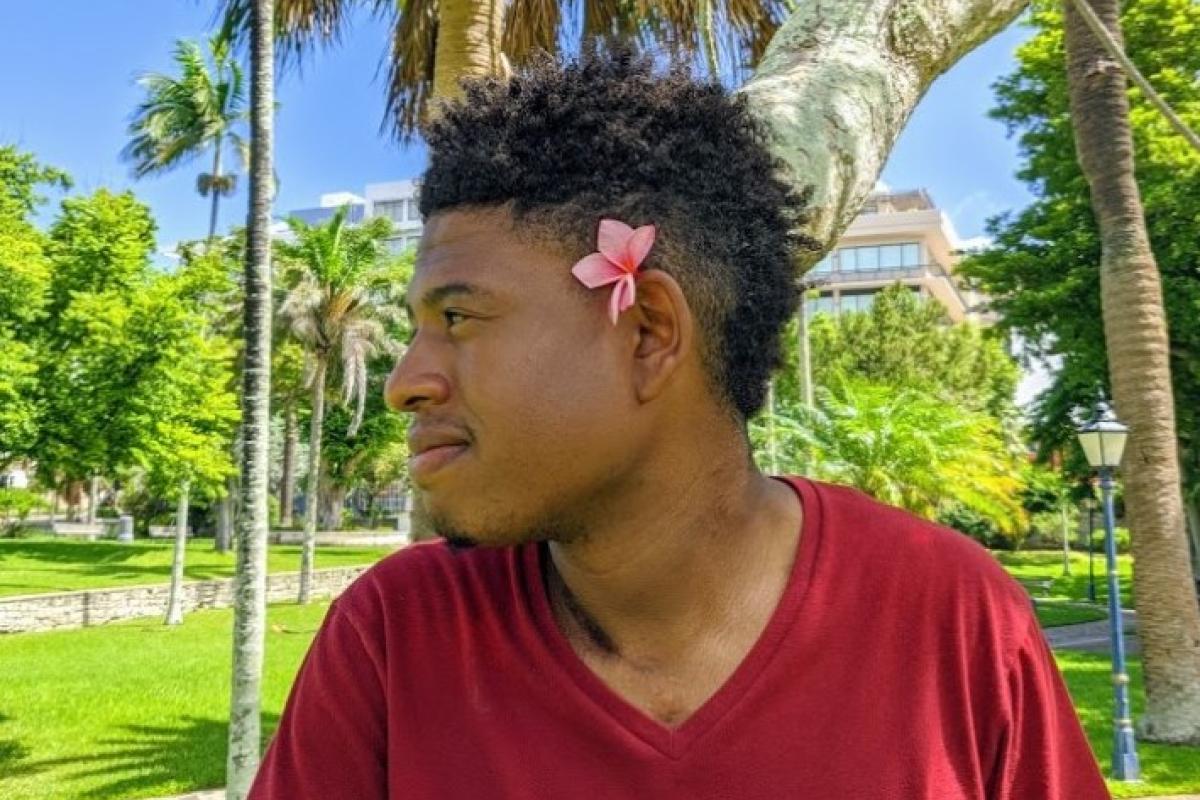 Jerry’s BIOS project is part of a larger NSF-funded project that seeks to characterize how environmental and latitudinal gradients affect the abundances, diversity, and size distribution of zooplankton below 200m depth. This project leverages already existing samples obtained from previous NSF-funded research in the North Pacific and North Atlantic, and uses both automated image analysis and molecular analysis to provide data on the diversity of these midwater communities.

By all accounts, the project and 12-week internship has been a big success (Jerry's "Scientist Selfie" was selected to lead-off the campaign!) as is the video series thus far in increasing visibility of STEM and of #WhatAScientistLooksLike. (View the series via NSF's Facebook playlist.) A cause that Jerry is passionate about.

"In the next couple of years, I hope to figure out what it is that I want to do, but I know that I want to help support people from underrepresented backgrounds get more exposure to STEM and engineering."