A Massachusetts native, Brendan Quinlivan ’14 was first introduced to wearable technology during his sophomore year at Olin when a connection from an alum led him to a summer internship at the Harvard Biodesign Lab run by Professor Connor Walsh.

The lab was brand-new at the time, and it was the early days of soft wearable robots. Exoskeletons were traditionally rigid and somewhat heavy at the time. Brendan and his colleagues started by aiming to reduce energy consumption for healthy individuals who have a lot to carry over long or strenuous distances—like the military or firefighters.

“I worked with a post-doctoral fellow on a project we called Fancy Pants—we hand-sewed orange, sausage-shaped McKibben actuators onto a pair of pants to see if we could make a functional, soft, lightweight exoskeleton instead,” says Quinlivan. “It was a proof of concept to see if it was even possible to reduce energy consumption during walking, something that had never been shown at the time.”

The next summer, Quinlivan interned at the lab again, this time on a DARPA-funded project called Warrior Web that sought to lighten the load on American soldiers.

“By the next year, the lab was even more advanced, and we had a long-term project to work on,” says Quinlivan. “I worked with an interdisciplinary team of functional apparel designers, robotics engineers, and biomechanists on a way to help troops exert less energy and avoid injury while carrying 100-pound loads during patrols.” 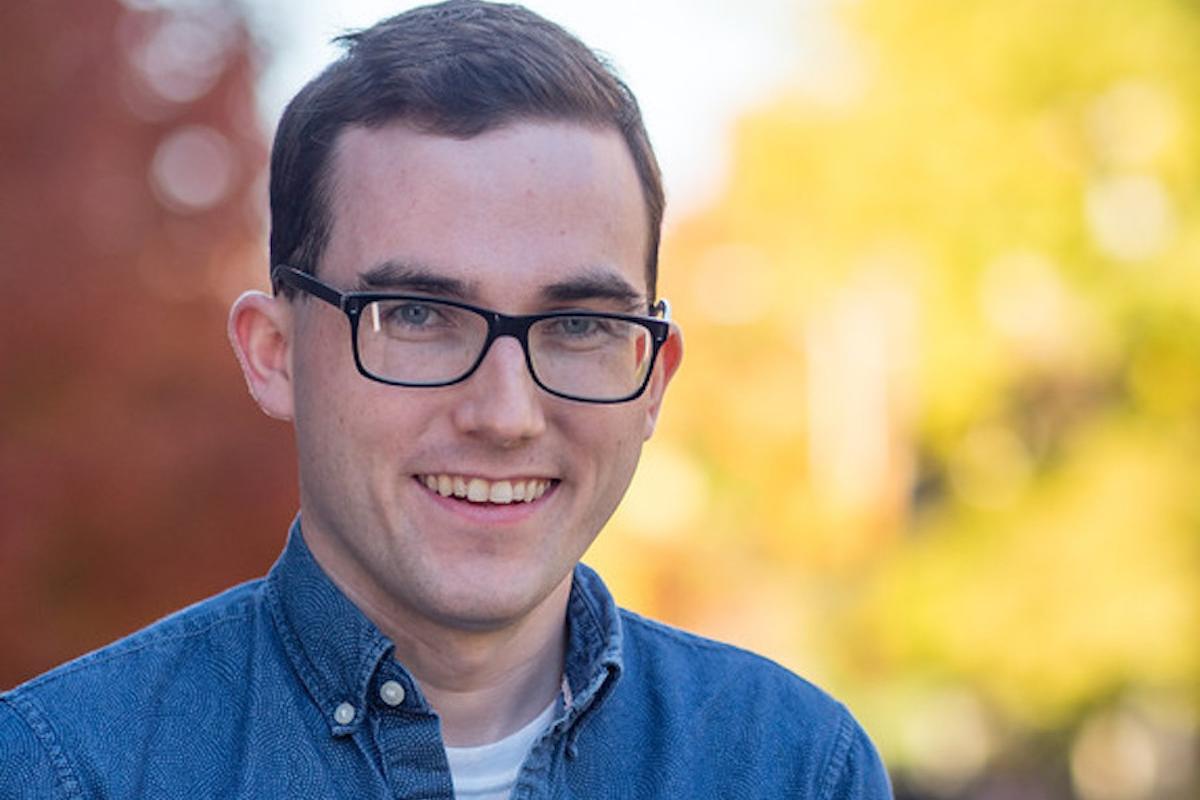 ...at Olin I learned how to break down complex problems into achievable goals.

Not only did I rely on my knowledge of biomechanics, but I also had to understand the mechanical design of the actuators, as well as how to control the sensors to make the actuators do what I wanted, says Brendan about a project completed at the end of his PhD where he helped develop a device for stroke survivors.

When Quinlivan completed his self-designed major in engineering with a concentration in biomechanics at Olin, he enrolled at Harvard for graduate school, continuing to work on the DARPA project at the Biodesign Lab. At the conclusion of the multi-year grant, the exoskeleton he and the team created showed a 23 percent metabolic reduction, the highest recorded at the time.

The exoskeleton design was then adapted by a colleague into a suit that facilitated physical therapy in stroke survivors in the clinic. It was licensed by ReWalk, a Massachusetts-based medical device company, which gave Quinlivan an idea.

“I was nearing the end of my PhD, and I saw the opportunity to expand upon the research of my colleagues and develop a device for stroke survivors to augment both their in-clinic therapy as well as their at-home exercises,” says Quinlivan.

“We adapted the exoskeleton’s design again, this time into a small, four-pound device that could be donned with one hand and used by stroke survivors in their own home.”

In the midst of the pandemic, Quinlivan was still able to test his device during a four-week trial held in the middle of Boston Common for safety. At the end of the training, the study participant was able to walk 78 meters farther in a six-minute walk test than he could before—more than double the minimal clinically important difference. Ultimately this at home device was also licensed by ReWalk and earned FDA Breakthrough Device Designation.

“I really liked the interdisciplinary nature of that project, and at Olin I learned how to break down complex problems into achievable goals,” says Quinlivan. “Not only did I rely on my knowledge of biomechanics, but I also had to understand the mechanical design of the actuators, as well as how to control the sensors to make the actuators do what I wanted.”

Since graduating with his PhD in Mechanical Engineering from Harvard, Quinlivan has been at Verve Motion, a wearable tech company in Cambridge. He is currently working on a device to prevent back pain and injury in industrial settings.

“Warehouse workers can lift 20,000–30,000 pounds a day,” says Quinlivan. “Over 260 million workdays are lost every year due to back injuries, which range from small amounts of pain to ‘I can’t move.’ Our device offloads thousands of pounds off their backs every day, with the goal of preventing injuries and having workers feel less fatigued when they wake up the next morning.”

To learn more about Quinlivan, listen to his Frank Talk (video player below) called “Robots That You Wear." 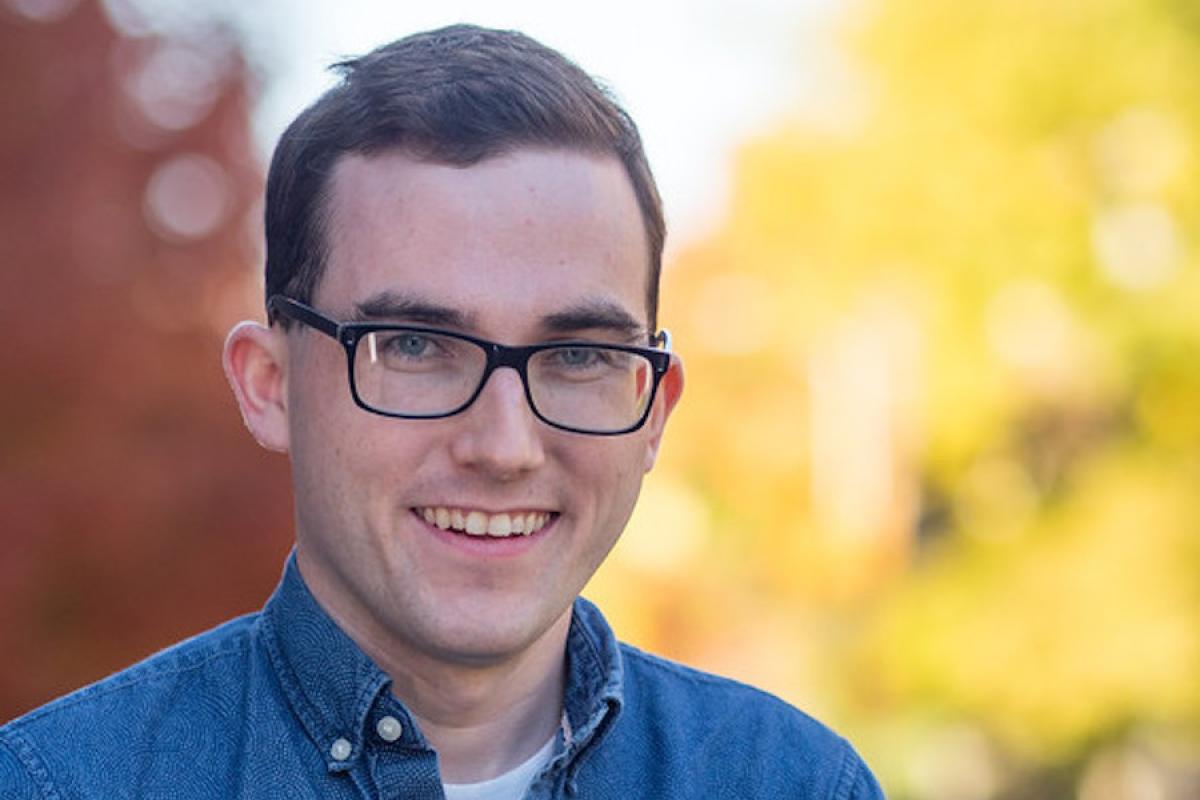 In this Frank Talk, Robots That You Wear - Brendan shares the latest news in wearable robots and how they are being used in healthcare, the military, and your grocery store.