Associate Professor of Computing and Innovation 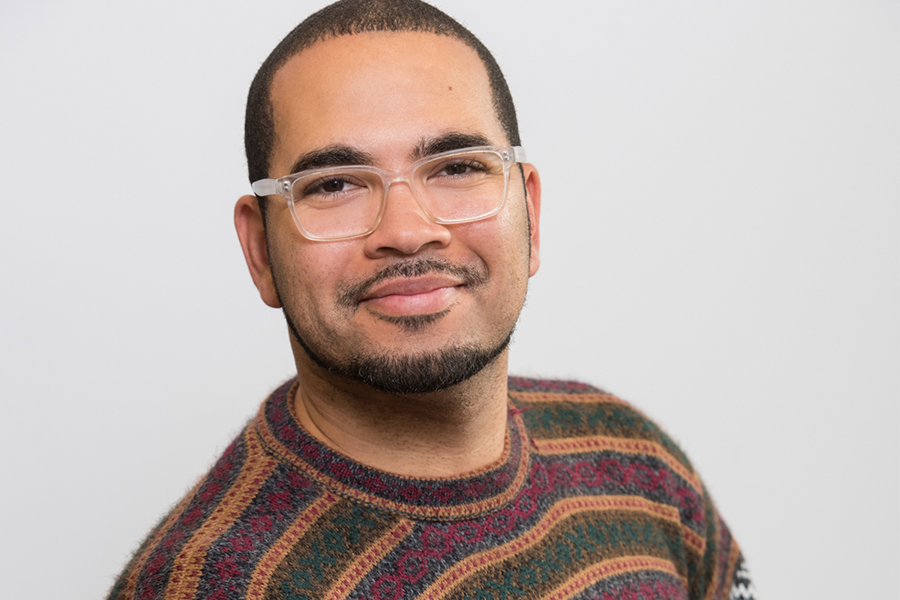 Dr. Amon Millner is an Associate Professor of Computing and Innovation directing the Extending Access to STEM Empowerment (EASE) Lab. His research and teaching is informed by his work in the Human-Computer Interaction (HCI) domain, drawing heavily from his specialization: developing tangible interactive systems for making and learning. He develops technology and community platforms to facilitate learners becoming empowered to make and make a difference in their neighborhoods.

Millner creates engaging environments and tools that support learners of all ages increasing their capacity to innovate - leveraging a hands-on approach. Dr. Millner especially enjoys designing, developing, and deploying technological systems that allow novices to invent their own interactions between the physical world and the digital world. An example hardware interface is the PicoBoard (selling at sparkfun.com), a sensor board that Dr. Millner co-created while helping to invent the Scratch programming language. An example software interface comes from a startup that Millner co-founded, Modkit - producer of the graphical programming interface to the VexIQ robotics system.

Dr. Millner has established local and international hubs for learning, making, and digital fabrication, shaping the ways in which networks such as Computer Clubhouses and Fab Labs have evolved. His international recognition includes a designation as a Fulbright Specialist/Grantee. Millner, a champion in the Maker Movement, has authored computing curricula for K-12 classrooms.

Millner contributes to multiple research communities, particularly conferences that focus on: tangible user interface design, interaction design and children, and digital media and learning. Dr. Millner, a patent holder, earned a Ph.D. in Media Arts and Sciences from MIT; a M.S. in Human Computer Interactions from Georgia Institute of Technology; and a B.S. in Computer Science from the University of Southern California.