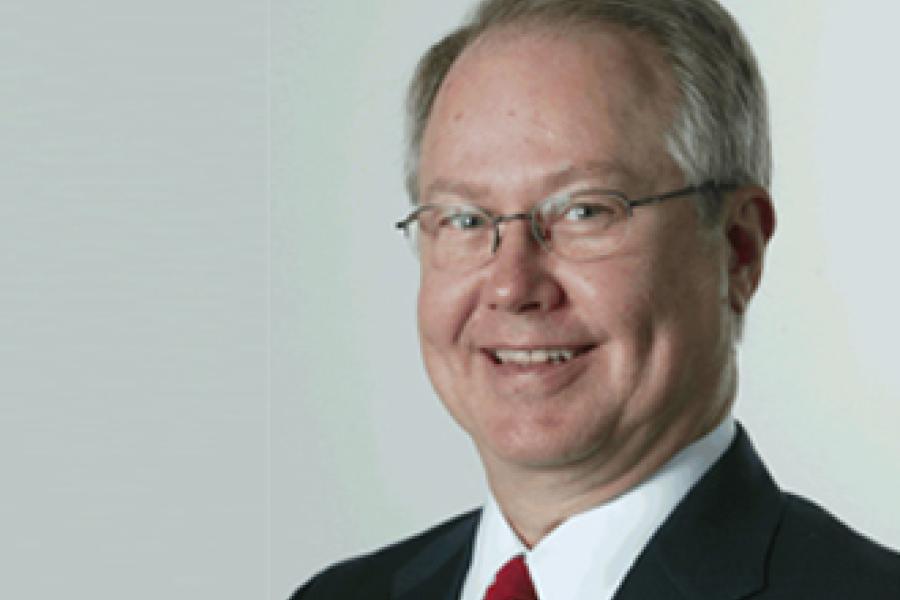 Dr. David V. Kerns, Jr. is Olin's Founding Provost and is currently the Franklin and Mary Olin Distinguished Professor of Electrical Engineering at Olin College. He is also Professor of Technology Entrepreneurship at Babson College. He is responsible for recruiting and hiring Olin's faculty during the formative years of the college, and he led the development of Olin's innovative curriculum, student life, library and information services. A member of the technical staff at Bell Telephone Laboratories, he developed bipolar and CMOS, analog and digital integrated circuits. He co-founded and served as President of Insouth Microsystems, Inc., a microelectronics company that produced solid-state sensors, hybrid microcircuits and silicon VLSI devices. He is an inventor that holds many patents for technical accomplishments such as novel electronics. He is also an entrepreneur. One of his companies produced the first commercial single-chip silicon accelerometers based on his co-invention of one of the first silicon MEMS technologies, a micromachined accelerometer patented in 1985. Dr. Kerns is also co-inventor of a new diamond-based gas-sensing technology, and is inventor of sunglass lens technologies for tennis, golf, and other sports. Dr. David Kerns was named a Fellow of the IEEE in 1991 for "contributions to engineering education and research in microelectronics." He continues consulting and research in MEMS devices, analog circuit design, silicon-based optoelectronics, radiation effects on microelectronics, and engineering education. He is one of the IEEE Millennium Medal winners and received the singular 2005 IEEE Award for Innovation in Engineering Education, and the 2007 IEEE Education Society Award for Meritorious Service. He has been a leader in strengthening engineering education throughout his life. He served as President of the IEEE Education Society for two terms, has co-authored successful textbooks, including Introduction to Electrical Engineering and Essentials of Electrical and Computer Engineering (Prentice-Hall), and has been honored as an undergraduate teacher.