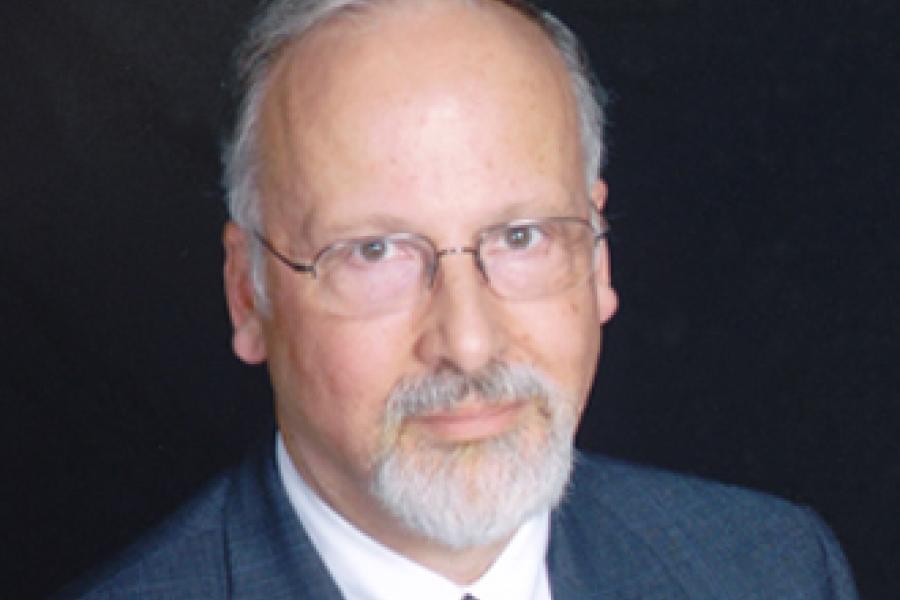 Dr. John R. Bourne was previously Professor of Electrical and Computer Engineering and Professor of Biomedical Engineering at Vanderbilt University. He also held the position of Professor of Management of Technology between 1991 and 1998. Dr. Bourne received his Ph.D. in Electrical Engineering from the University of Florida. In 1982 he served as a Visiting Professor at Chalmers University in Goteborg, Sweden, and in 1990 he was a Visiting Researcher at Northern Telecom. He has had varied research interests over the last three decades that include: Quantitative Electroencephalography, Visual Evoked Response Studies, Syntactic Pattern Recognition, and paradigms for online learning. Dr. Bourne has been the Editor-in-Chief of the Begell House Critical Reviews in Biomedical Engineering since 1979. He founded the Journal of Asynchronous Learning Networks. He established the Sloan Foundation supported Asynchronous Learning Network (ALN) Web in 1996 and more recently established activities for the Sloan Consortium, which, with the help of over 1000 higher education institutions, heavily promotes online learning. He was the Learning Technology Thrust Leader for the VaNTH (Vanderbilt - Northwestern - Texas - Harvard / MIT) Engineering Research Center from 1999-2000. He is a member of the Forum for the Future of Higher Education and was a member of the Overseer's Committee to Visit Information Technology at Harvard College. At Vanderbilt, he directed the Center for Innovation in Engineering Education and the ALN Center. Dr. Bourne is a Fellow of the Institute of Electrical and Electronic Engineers (IEEE) and a Fellow of the American Institute of Medical and Biological Engineers (AIMBE).