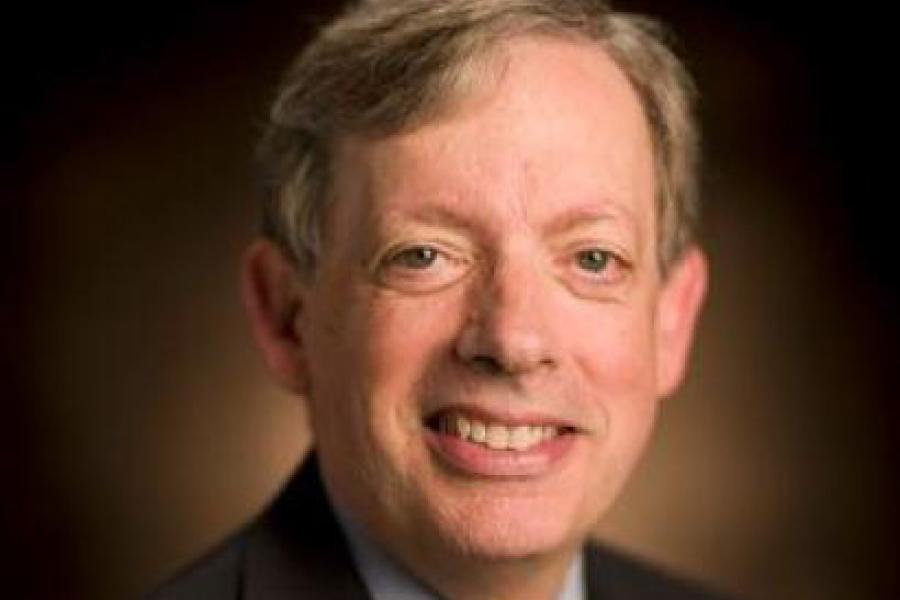 Dr. Richard T. Roca is Director Emeritus at the Johns Hopkins University Applied Physics Laboratory (JHU/APL).  Dr. Roca became Director at JHU/APL in January 2000 and stepped down from that position in June 2010. While Director, he led a not-for-profit University Affiliated Research Center that performs research and development work for the Department of Defense, primarily the US Navy, and for the National Aeronautics and Space Administration and other Federal agencies. During his tenure as Director, the organization had on the order of 5000 employees, over two-thirds of whom were engineers and scientists. For his contributions during that decade, he was awarded the Secretary of Defense Medal for Outstanding Public Service in 2011.

Dr. Roca spent the first three decades of his professional career with the AT&T Corporation. Upon graduation from Lehigh University, he joined Bell Laboratories to design communications equipment and networks, and rose over thirty years to major corporate leadership roles.  Prior to his move to JHU/APL, Dr. Roca was Vice President for IP Services Planning and Development at AT&T Laboratories (the AT&T successor to Bell Labs.)

Dr. Roca has maintained close ties to higher education throughout his career. Over the years, he has served on several university engineering school advisory boards. He is a Fellow of the American Society of Mechanical Engineers and a past vice president of its Board on Engineering Education. Currently he is a Visitor for the Accreditation Board for Engineering and Technology (ABET), which accredits U.S. engineering schools. In 2016, Dr. Roca was elected a trustee of the Olin College of Engineering.

A native of Pennsylvania, Dr. Roca received a Bachelor of Science degree in mechanical engineering from Lehigh University in 1966. After graduation, and under Bell Labs’ sponsorship, he earned a master's degree in 1967 and a doctorate in 1972, both from MIT. In 1977, he was awarded a Congressional Fellowship and worked on the National Energy Act within the then House Commerce Committee's Subcommittee on Energy and Power. He was a member of the Board of Directors of the Charles Stark Draper Laboratory until 2017. Dr. Roca has also served on various government advisory bodies.  In 2018 he was awarded the Outstanding Civilian Career Service Award by the Department of the Airforce because of his contributions to them.

Dr. Roca lives in Columbia, Maryland with his wife, Diane. They have three children and eight grandchildren.