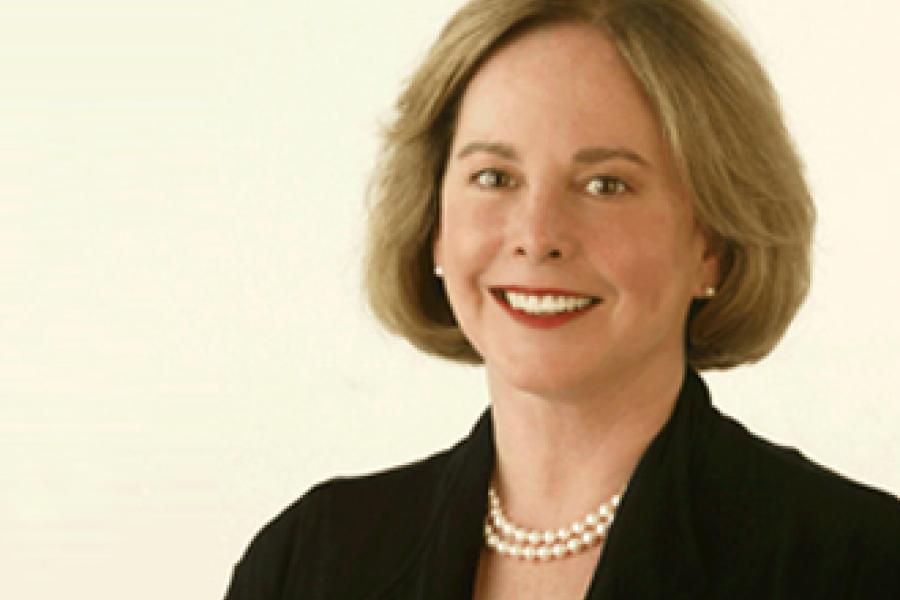 Dr. Sherra E. Kerns joined Olin College as Founding Vice President for Innovation and Research on September 1, 1999 and focused on intellectual vitality, assessment, and building a culture rewarding innovation. On September 1, 2007, she became a F.W. Olin Distinguished Professor of Electrical and Computer Engineering at the College. “Doc” was named Fellow of the Institute of Electrical and Electronics Engineers (IEEE) in 1999. She is recipient of the IEEE’s prestigious Millennium Medal, and has several awards for outstanding undergraduate teaching. She has been active internationally in engineering education, serving as President of the National Electrical Engineering Department Heads Association (now ECEDHA) and President of the American Society for Engineering Education (ASEE). She was named Fellow of the ASEE for her contributions to progressive leadership in engineering education. Dr. Kerns also served as a member of the advisory committee of the National Academy of Engineering’s Center for the Advancement of Scholarship on Engineering Education and on its study committee for the Engineer of 2020 report. She has also served on the ABET Board of Directors and on the Dartmouth College Thayer School Board of Overseers. Dr. Kerns came to Olin from Vanderbilt University, where she was the Chair of its flagship Department of Electrical Engineering and Computer Science, and Director of the multi-disciplinary, multi-institutional University Consortium for Research on Electronics in Space. Dr. Kerns’ present research involves developing resources to detect transport of nuclear materials utilizing innovative microelectronic sensors. Kerns received her A.B. from Mount Holyoke College, M.A. from the University of Wisconsin, and Ph.D. from the University of North Carolina, all in physics. Her philanthropy is directed toward furthering opportunities for students during their college years. She also won the prestigious Harriet B. Rigas Outstanding Woman Engineering Educator Award.