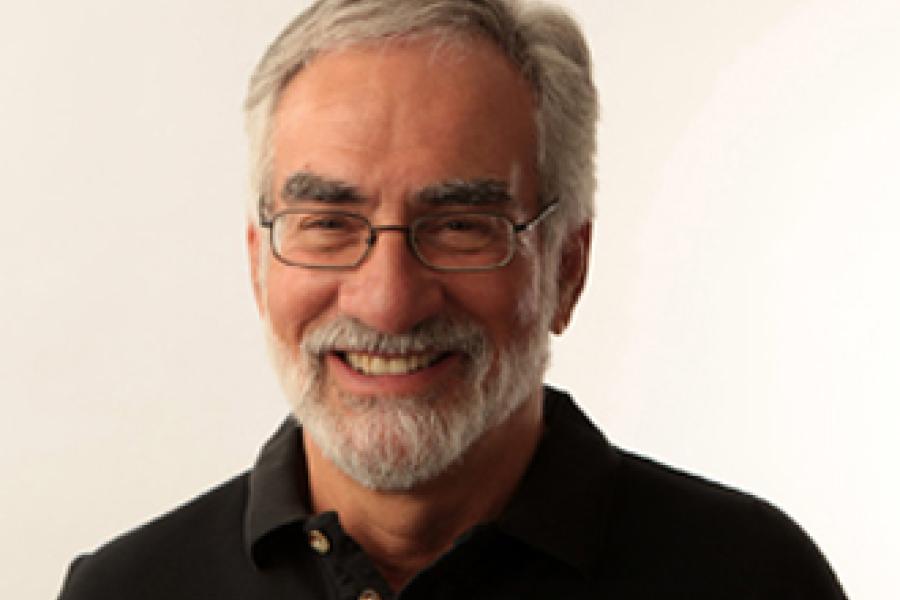 Dr. Stephen Holt, an astrophysicist, was previously the Director of Space Sciences at the NASA-Goddard Space Flight Center in Greenbelt, Maryland. Dr. Holt received a B.S. degree with honors in engineering physics and a Ph.D. in physics from New York University before joining the staff of the Goddard Space Flight Center. He has been selected to be Principal Investigator and/or Project Scientist on eight NASA scientific spacecraft, including joint missions with Germany, Japan, Russia, and the United Kingdom. He has more than 200 refereed publications in technical journals and scholarly books, and has received several significant awards, including the NASA Medal for Exceptional Scientific Achievement on two separate occasions, the NASA Medal for Distinguished Service (NASA's highest award), and the John C. Lindsay Memorial Award for Outstanding Science. Since coming to Olin he has been elected to membership in the International Academy of Astronautics and is the first American scientist to be awarded the COSPAR Medal for International Scientific Cooperation. Dr. Holt has served on numerous national and international committees such as the National Academy of Sciences' Space Science Board Committee on Space Astronomy and Astrophysics, the National Academy of Sciences' Panel on Science Policy, and the Executive Committee of the American Physical Society. He has been elected Chair of a number of scientific society venues, including the multi-national Joint Scientific Program Committee of the World Space Congress. An outstanding teacher and a lecturer, Dr. Holt has taught in both the physics and astronomy departments at the University of Maryland, and has been invited to make more than 100 major presentations at scientific society meetings and international symposia.