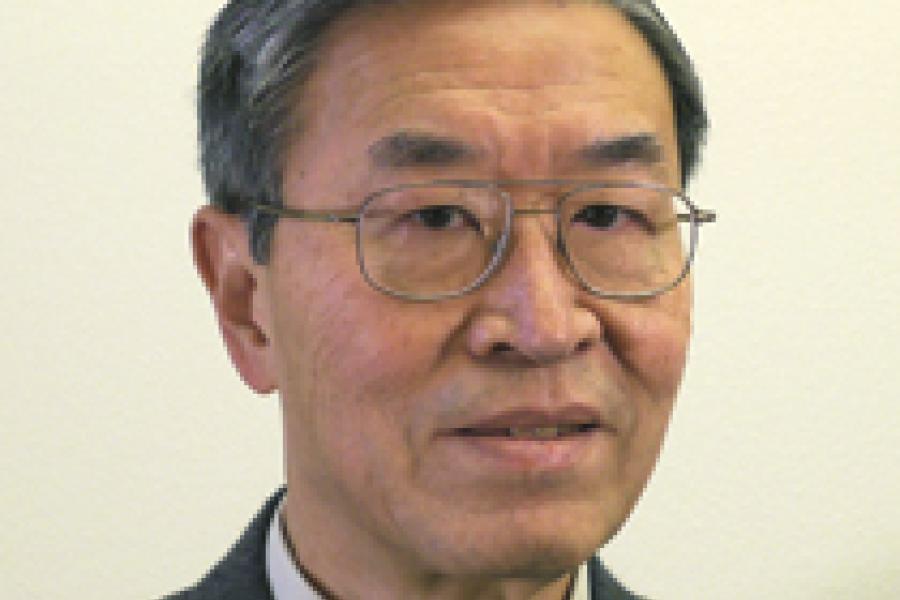 Dr. Sunlin Chou, a cherished friend and colleague, passed away unexpectedly on December 5, 2018. His devotion to Olin and its mission was evidenced in the many different ways he served our college over the years and he will be greatly missed. Dr. Sunlin Chou served with distinction as a Trustee of the College from May 2008 until October 2017 and was voted a Trustee Emeritus in February 2018. In addition to offering the college sage strategic advice, Dr. Chou was an ardent advocate and supporter of academic excellence and curricular innovation such as the Exploration Program that allows faculty to explore new educational directions relevant at Olin and beyond.

Dr. Chou had 37 years of experience in the integrated circuits industry, including 34 years at Intel Corporation. He retired in 2005 from his position as senior vice president and general manager of Intel's Technology and Manufacturing Group.

Dr. Chou received his BS, MS, and EE degrees in Electrical Engineering from the Massachusetts Institute of Technology, and his PhD in Electrical Engineering from Stanford University. He was recognized by Scientific American magazine as one of the "Scientific American 50" in 2002, for leading the development of new materials that enabled Intel to achieve early production of processor chips on 130 nanometer technology. VLSI Research Inc. inducted him into its Hall of Fame, citing his ability to rapidly take chip-making technology from research to manufacturing.