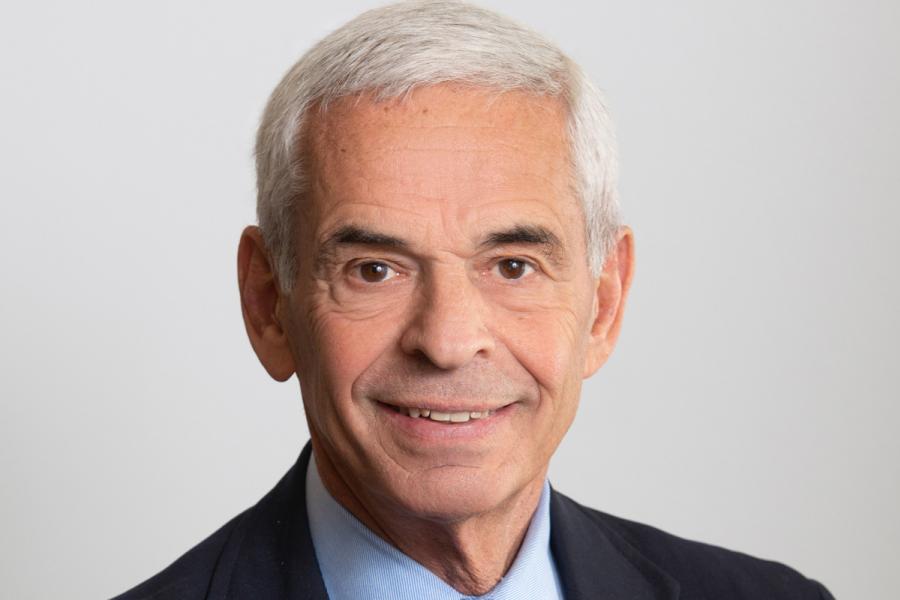 Mr. Norden served as Chairman of the Board of the College from 2006 through 2015. He is a partner in the law firm of Seyfarth Shaw LLP in the New York office and has extensive experience in legal matters related to trusts and estates and charitable organizations. He had been a Director of the F.W. Olin Foundation, Inc. since 1988 and had served as Secretary and Counsel to the Foundation since 1983. Mr. Norden also serves on the Boards of the New York City Fire Museum and the Honor Emergency Fund of the Fire Department of the City of New York. He received his B.S. in economics from Brooklyn College in 1967 and his J.D. from the New York University Law School in 1969.