A Conversation with Tiana '08: Transitioning to a Career in Sustainability

Tiana Veldwisch '08 pursued her MBA after graduating from Olin and then ended up in the healthcare industry. Almost a decade later, Tiana has taken on a new role as the Director of Carbon Product Management at Indigo Ag. I recently had the opportunity to sit down with her and discuss not only the work Indigo is doing in the carbon product space but also the ups and downs of switching from a career in health care to a career in agriculture technology. 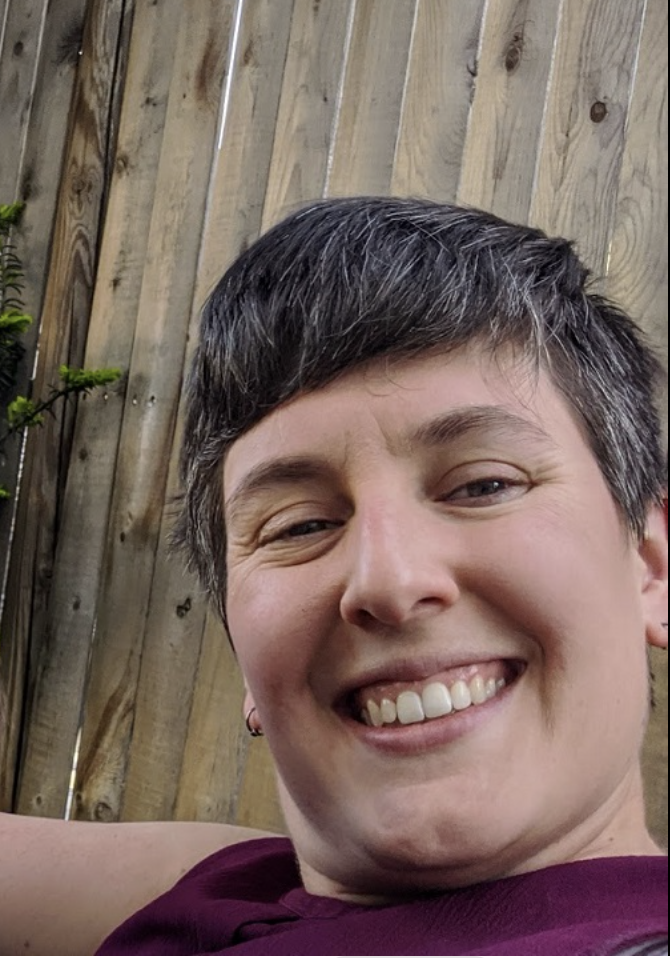 Tiana initially started working in healthcare with a desire to help people have a better patient experience. However, when she started looking for new positions she realized that with the way the climate crisis was going if she could help in that space, she should. This realization led to her focusing her job search on companies that were operating in the sustainability space. One challenge she faced on this path was the fact that most of her network was in the healthcare space.

Eventually, she found Indigo Ag, and the fact that Indigo Ag was not only working on increasing carbon sequestration in a natural way but also doing it with a software focus made Tiana feel that this was an area that she could really help. However, finding this new opportunity was only the first challenge. Once she was hired, there was an obvious learning curve as there is with any new opportunity but the fact that Tiana came in knowing nothing about agriculture made this curve even steeper which was very humbling. Despite this, Tiana was able to make herself valuable fairly quickly even without extensive agricultural knowledge due to her software background.

In her new role, Tiana works with Indigo Carbon on software that enables and streamlines the process of farmers collecting carbon credits. Tiana told me a little bit about the skills she learned from Olin that she uses even now on her product management team. “So much of what I do is solving an open-ended problem and having to do that collaboratively with a bunch of people from different disciplines who are thinking about the problem in different ways.” Her role is being able to figure out where to even start with the problems they’re facing but, Olin prepared her to be very adaptable and learn from different sources and bring those different values together.

Tiana also had a few tips about not only switching careers but also starting a new job or internship during the pandemic. Her number one suggestion was to ask lots of questions. That’s the best way to adapt to your new environment. Tiana also told me one thing she does whenever she’s starting somewhere new is to keep an acronym book. She writes down different acronyms on the last page of her notebook as people use them. Even when people don’t stop and explain the acronym they just used, she’s able to look back, learn and reference these terms as she acclimates to her new role.

Tiana began her role in April 2020 and has thus only worked with her new teammates in a virtual setting. She reminded me that it’s easy to tunnel vision and focus on just work rather than being your authentic self. So, whether it's lunch with her and her toddler or introducing her cats during meetings, Tiana tries to make her team a part of her world.