Hi everyone! My name is Ishaan Oberoi, and I am a first-year at Olin. I am currently planning on majoring in Mechanical Engineering and exploring entrepreneurship.

The college admissions process was rough for me. It was filled with stress, and there’s so much pressure around it. In high school it’s easy to feel like everything in your life is going to culminate in which college you go to, and if you don’t go to a top-ranked school, you’ve failed at life so far. In reality, that’s far from the truth.

I’ll let you in on a well-known secret: the college admissions process is pretty random, and there’s so much out of your control. Lots of students let SAT scores, Advanced Placement (AP) exams, grades, and the number of extracurricular activities that they are in define them. While this seems like a logical thing to do, there’s one factor this doesn’t take into account, and that’s who you are as a person. You could have a perfect SAT, a 4.0 GPA, tons of extracurriculars, and have taken every AP course in your school, but also not be a great person or a hard worker since everything came easy to you. Colleges are looking for people, not statistics, and looking at people is very subjective. It’s very easy for a college to miss an awesome person.

In the end, the college you go to won’t define who you are. You define who you are. I know plenty of people way smarter than me who ended up at “worse” colleges than I did. Sure, you may get some name recognition from going to a “top-name school,” but it only goes so far. There are plenty of schools that have more “name recognition” than Olin, yet I know tons of Olin students who are “more successful” (again, stupid subjective term I hate) after college than people who end up at those “top-name schools.”

As decisions come out through the rest of the month, be kind to yourself. Just because you didn’t get into a school doesn’t mean they don’t want you. My favorite analogy for what an admissions committee is doing is playing infinite dimension Tetris (I’m a nerd lol). There are so many possible ways they could pack together an incoming class to make it have the characteristics they want, and if the configuration they selected just happens to not have you in it, it doesn’t mean that the college doesn’t want you. It just means in this configuration for this class, you just weren’t in it, but you may have been in other configurations that would have worked just as well for the college. There’s no way to guarantee admission to a college, and coming to terms with that is hard. It’s something I grappled with a long time after decisions came out.

If you get into the college of your choice, congrats! Well done! You should be happy for yourself, but don’t get too comfortable. The grind starts back again in college. If you didn’t get into a college that you wanted, it’s okay. It doesn’t define who you are. 20 years down the line, you’re not going to be thinking about how you got rejected from such-and-such college. Nobody’s going to care about that, or even which college you attended, to some extent. You may not have fit into the narrow view that the admissions officers for that college had, but wherever you get into, you’ll fit in and do amazing.

One of the things that was hard when I received seven rejects/waitlists in a row through the months of March and April was that it was one of the first times I truly felt I had failed. In retrospect, I didn’t fail; I just didn’t fit into seven admissions committees’ visions for the class of 2024 at their respective schools. I also went through the emotions of failing, something that I’m glad I went through since now I’m more prepared for it when I fail again.

While decisions are still coming out, don’t think about “Am I going to get in?” but rather think about all the amazing things you’ve done in your life, or even better think about a good Netflix show. Jokes aside, I highly recommend finding something you enjoy doing to keep your mind off college admissions while these decisions come out. Whether it be bingeing a show, opening up an old video game from your childhood (I played Pokémon SoulSilver around this time last year), making some art, or playing sports, these activities will help you take care of yourself. Finally, to those of you who get waitlisted at a school, I was waitlisted here at Olin and ended up getting in. Don’t give up hope. 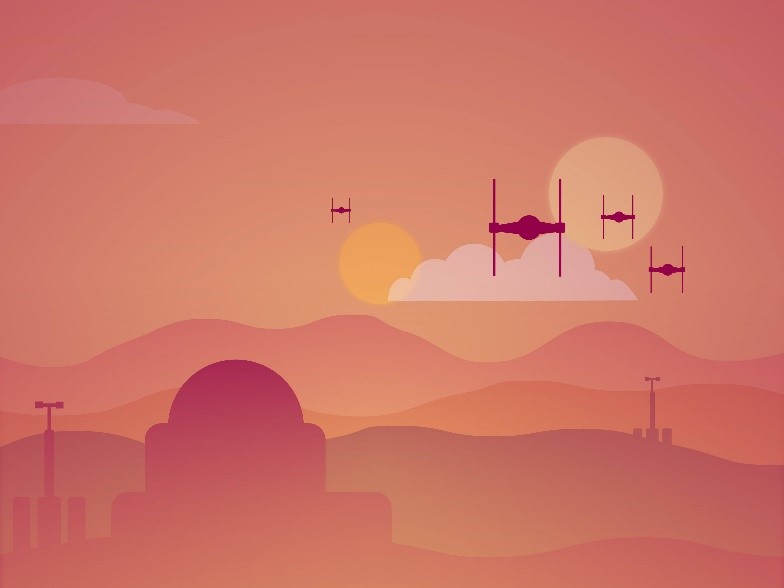 Personally, for me with COVID just hitting and everything shutting down, I started working on cool projects for my home like building a home security system and an electric skateboard. I sent these to Emily Roper-Doten (Olin’s Dean of Admission & Financial Aid), and I don’t know if they had an impact, but I don’t think it would hurt to send a school you really want to go to a nice email. 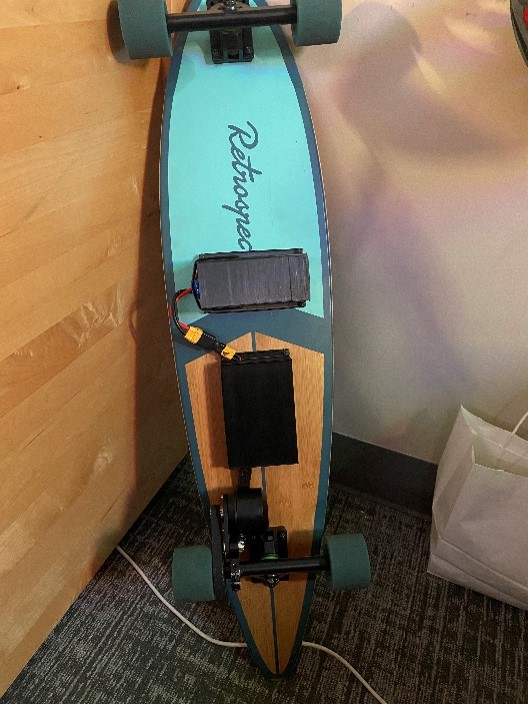 The electric skateboard I built over the summer

Best of luck as decisions come out. Feel free to reach out if you have any questions or just want to talk to someone as you go through this process. My email address is ioberoi@olin.edu and my Instagram is @ishaanoberoi45. You all are going to do great regardless of where you end up! 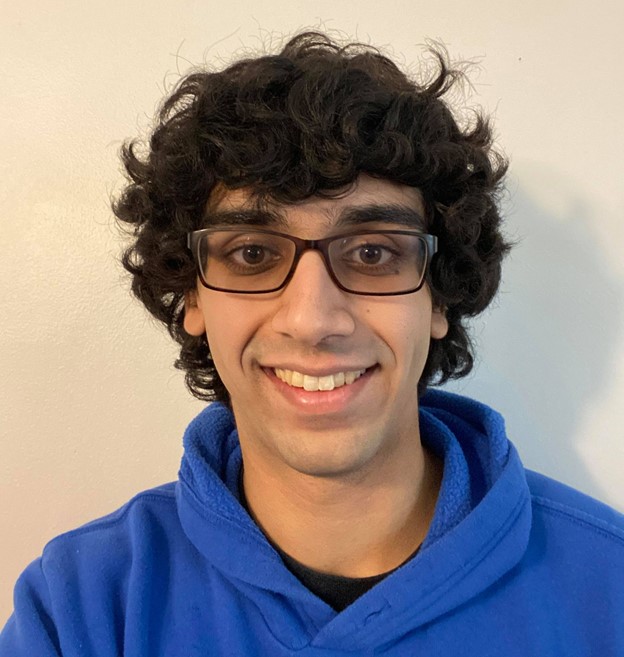