Hello everyone! My name is Florian Schwarzinger. I am a rising junior and am majoring in Robotics Engineering at (wait for it) Olin College of Engineering (shocking right?).

If you know me from Olin you can probably already guess what my favorite spot on campus is, but for those of you that don’t, that title has to go to Parking Lot D. Now wait, before you close the tab thinking, “Yo did this fool just say his favorite place was a parking lot?” let me tell you a quick™️ story. 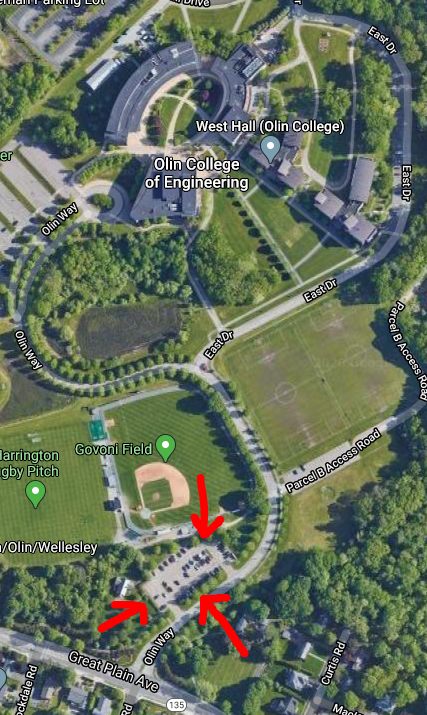 Two-ish years ago when I was applying to colleges (Wow, that was that long ago? Low-key feels like yesterday…*cue existential crisis*), Olin wasn’t initially on my radar as a college I wanted to attend. It seemed a bit too similar to my high school in size as Olin was only like 25 kids smaller than said high school. I was worried that because of this, I would find a lot of the issues I had with my high school at Olin (for the record, I didn’t). My high school was quite cliquey and some of the students were…kinda snobby for lack of a better word. Despite thinking I might find this at Olin, my college counselor and parents both thought I would really like the school and they urged me to submit my application anyway.

Now fast forward to my Candidates’ Weekend (CW is the second phase of the admission process where select students are invited to campus to participate in activities set up by the college...it serves to give the students a better overview of the college and also to let the college see the prospective students as more than just a .PDF). All of my fears about the college were pretty much immediately resolved over the course of the weekend. The community was amazing, everyone was super friendly and the other Candidates were some of the coolest people I’ve ever met. By the time dinner of the second day came around, Olin had jumped all the way to the top of the list of colleges I wanted to attend.

But the icing on the cake for me was that, after dinner, one of the clubs put on a performance for us Candidates. This club was the Olin Fire Arts Club (OFAC). Basically, the idea of OFAC revolves around taking fire and turning it into a performance art (not in an arson-y way I promise). The next 30 minutes saw me pretty much oblivious to anything that was not a part of the performance, even the near-freezing temperatures. I knew then that if I got into the school, I wanted to be a part of that club.

For an idea of what I am talking about, check out this video of OFAC (Olin Fire Arts Club) in action

Fast forward again to me being on campus during my freshman year. As soon as the upperclassmen arrived on campus I was trying to figure out how to join OFAC and attend OFAC meetings that were for returning members only (oops). From there, OFAC became one of my biggest interests and commitments on campus. I went from a new freshman spinner to being one of the two students elected to lead the club during the beginning of my sophomore year (we are affectionately called Firelords). Still to this date, OFAC is and has been one of my favorite parts of Olin. 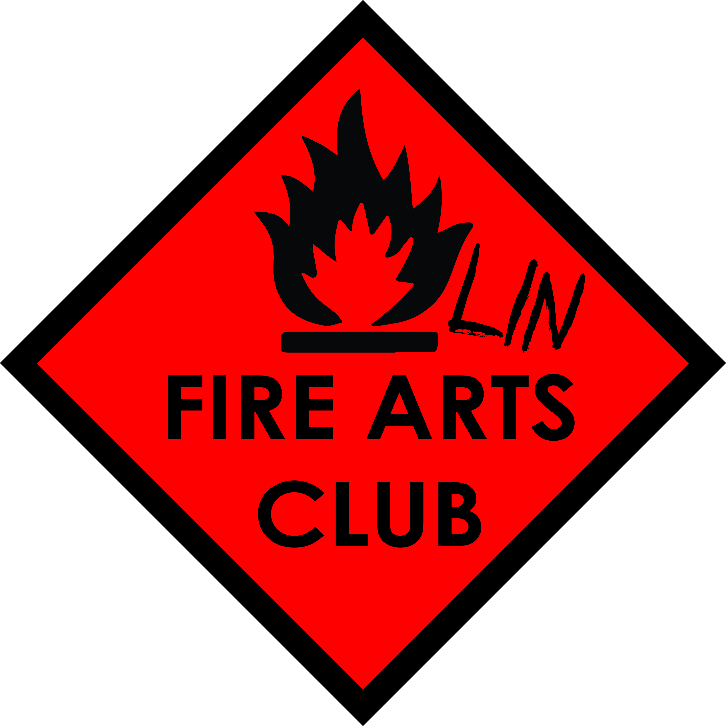 The OFAC Logo in all its beautiful glory

So you may find yourself wondering, “Dude, be quiet…How does this story relate to a parking lot? It’s not even about cars?!” OK...OK…I’ll tell you. Part of the joy of the club is being able to practice with real live fire, but there are obviously some safety issues with that. So Lot D serves as a place for the club to be able to practice far away from buildings, foliage, other flammables and non-OFAC-affiliated people. In a nutshell, it’s a place where I can play with fire. It’s a place where I can distress and just focus on the present while not having to worry about academics or any other stressors I have going on in my life. Most importantly for me, though, it is a place where I always have fun, and it is always fun had with friends and the wonderful members of the club. All around, it is my favorite place on campus because it has a lot of good memories for me, and some of the most fun I have had on campus has been in a small little parking lot at the entrance of Olin’s campus. 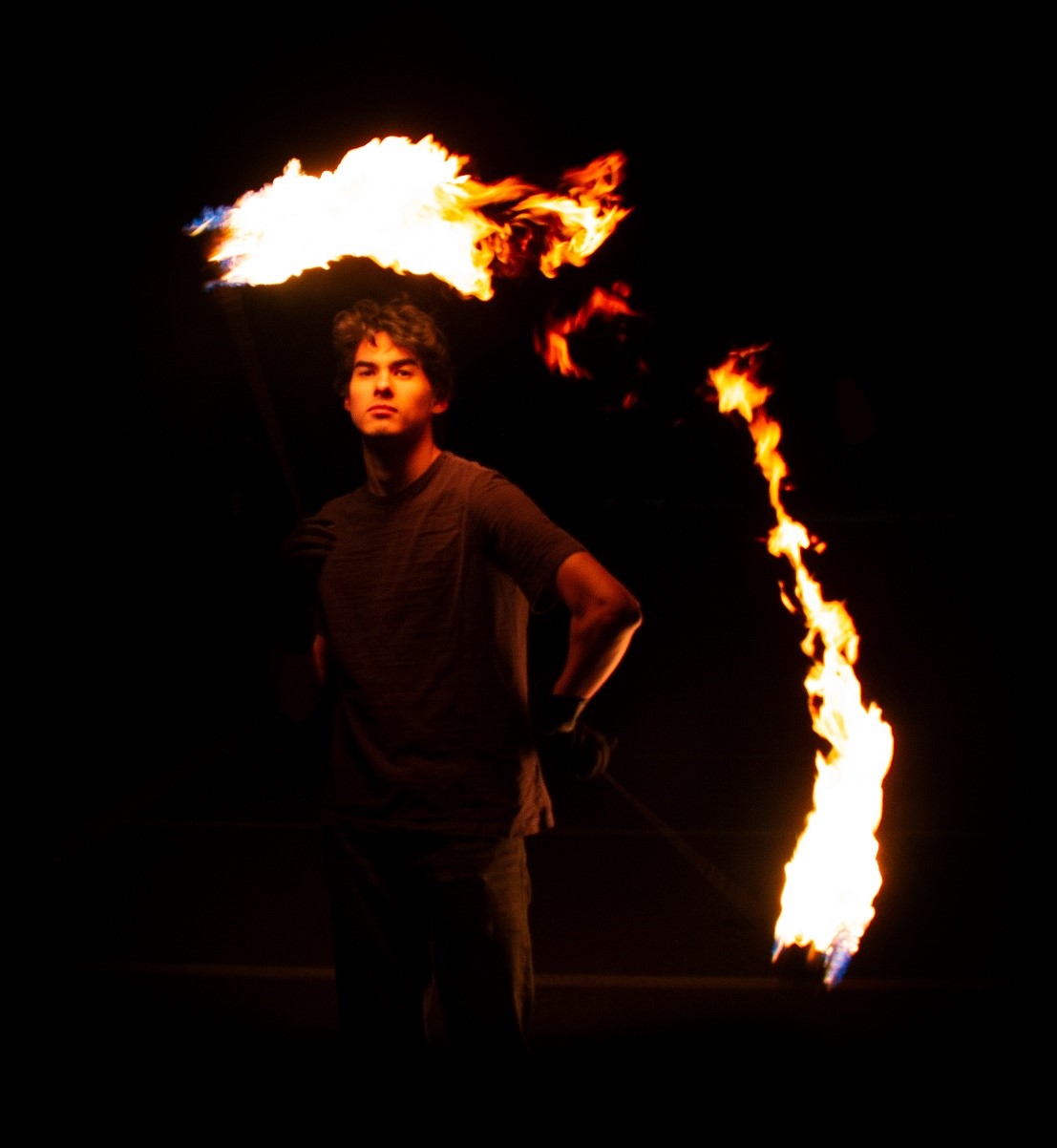 Florian Schwarzinger is a rising junior and Firelord for the Olin Fire Arts Club. He is pursuing a degree in Engineering:Robotics and has a passion for Technical Theater.