Find Your Olin: Story Of An Overthinker

“Why would anyone apply to a college called Olin? What kind of a name is that?”

A college sophomore once said this to me back when I was a junior in high school. I had just shortlisted the colleges I would apply to, and this statement jolted me, even though Olin, the only engineering college on my list, wasn’t really a top consideration. A liberal arts-loving, extracurricular-overloading, multidisciplinary mess like me wasn’t seriously going to attend a tiny, only-engineering college. And to be honest, he was right—Olin isn’t exactly an elegant name.

I’m Vedaant, a first-year from Bangalore, India, and I’m the type of overthinker who can easily spend five minutes deciding whether or not to include a comma in a sentence. I picked Olin after multiple panic attacks on the night of May 1st (I had acceptances from more well-known and affordable colleges; it wasn’t an easy decision for me), so as you might expect, I’m not the best when it comes to giving decision-making advice. So, I’m not going to lecture you about Olin’s virtues and which factors you should consider when picking colleges. Instead, I’m going to talk a bit about my experience at Olin so far to hopefully give you some insight into what it’s like to be a student here.

The most prominent difference between Olin and my high school experience is undoubtedly the academics. The project-based curriculum had sounded really cool and practically applicable when I had first applied to Olin, but until I got here, I never considered how refreshing it would be. Back in high school, I used to get exhausted studying and hated the textbooks and all the tests, but even though I’m working much, much harder here, it rarely feels like a burden. I can spend hours working without getting bored or frustrated. In high school, I looked forward to the friends and extracurriculars; at Olin, I look forward to the classes. To be honest, I do have my occasional times of demotivation, but it’s just a tiny fraction of the drudgery I faced in high school.

Throughout high school, I had always envisioned myself doing a multidisciplinary major at a liberal arts college since I am passionate about all types of fields, everything from math to economics to music. From the outside, Olin seemed a bit terrifying as an only-engineering college. Imagine being surrounded by only engineering students! I had applied to different colleges for different majors, with Olin being the only engineering one, and I was terrified that I would be intellectually and socially restricted. Yet, once I enrolled (after being reassured by an upper-class student that “Olin students are the least engineer-y engineers in the world”), I was surprised by the diversity among the 80-odd people in my class. I won’t lie—most folks here seem to know more about computers than I do, but that doesn’t really bother me because there’s more than enough space to explore non-engineering interests, both academically and otherwise. Even now, I’m not sure I want to become an engineer, but that’s okay because so many of my peers at Olin will end up pursuing niche, non-engineering fields, especially those linked to design and sustainability.

The sense of community at Olin is perhaps the thing I appreciate the most. Through shuffled groups in class activities, I’ve probably interacted with everyone in my class at least once, and there’s comfort in the familiarity of recognizing nearly everyone you see every day. I’m not a talkative person, but ironically, I feel that Olin’s small community facilitates more social interaction because it’s easier to get to know everyone and talk to them. Many of my classmates have told me how they were less confident and outgoing in high school, but after coming to Olin, they’ve found more confidence to speak up in such an accepting, close-knit community. People here are simply nice, something I value so much.

As I’ve spoken about in a previous OLINsider blog, I value the Olin community as a whole because it is a college that cares. From the often down-to-earth, accessible professors who regularly ask for (and act upon) student feedback about classes to the shockingly good food that the dining hall dishes out, I really do feel cared for here.

If there’s a word I’d use to describe it all, it would be wholesome—the hands-on class projects, the ever-familiar faces, and the endless stream of student-led activities. It’s just my first year here, yet there are so many things in Olin’s culture that I can’t mention without making this blog post into a little book (feel free to email me if you want to know more). And all this is in a year with only half the student body on campus and sweeping social distancing guidelines.

Every college has something that sets it apart, and your values will probably be different from mine. I ultimately chose Olin because of its real-world curriculum, close-knit community, and helpful people, and all of them turned out the way I envisioned it, along with so much more. But that’s just my story. I hope that this brief overview helped better inform your college decision, and if you happen to choose Olin, welcome! We can’t wait to meet you. 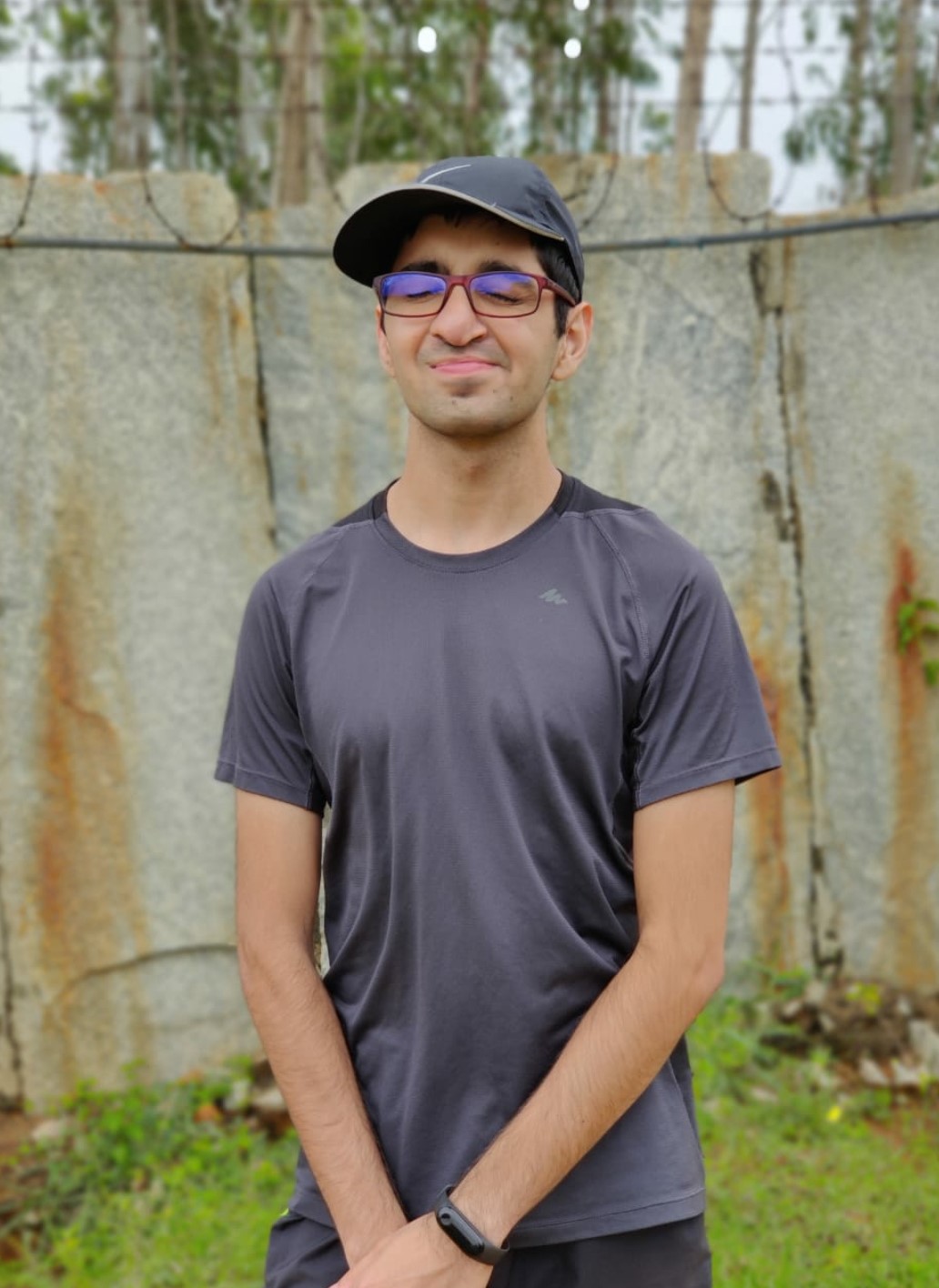 Vedaant is a first-year international student from Bangalore, India. He is so shy of having his photo taken that he’s reusing the same photo from his previous blog because he doesn’t have a more recent one.