An update from DBF - Part 4: How to Work on your Vehicle During a Pandemic

Although Olin's Design Build Fly Team (DBF) isn’t competing this year, that hasn’t stopped them from working hard to get their team ready for the next season by keeping their build skills sharp and increasing team bonding events along the way. In Part 4 of this new series, we’ll be looking at DBF and how they’ve kept their season productive despite not having their typical competition as the year-end goal to be working toward.

DBF spent the first half of the year doing workshops for new members and without the time constraint of their typical competition they were able to allow new members to make decisions about the plane that those members typically wouldn’t have enough knowledge to weigh in on so early in the semester. Focusing on making sure that new members have the knowledge they would typically get through the active process of building a plane for competition, helps set up DBF for success next year when things hopefully are back to a relative normal. 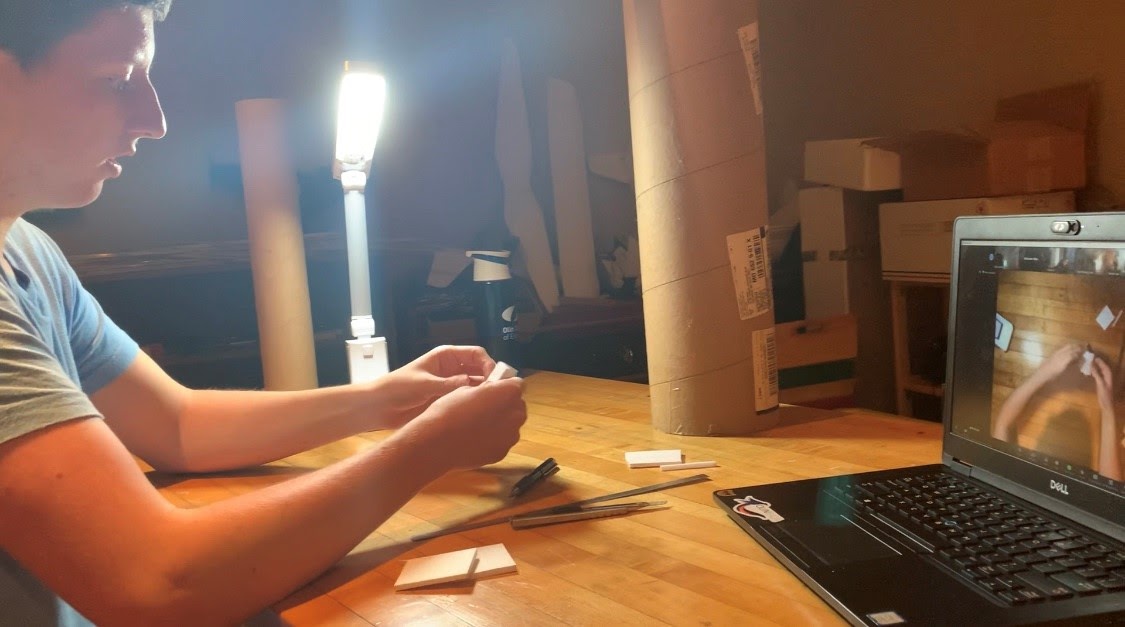 One thing DBF has done not only to boost team morale but to keep members active and building is by sending individual model kits to various members. This allows their members to continue to build smaller airplanes and test them. After all, building airplanes is part of why this team was founded in the first places. To make it really feel like they’re working together as a team despite being in different locations, DBF held synchronous build sessions where team members were able to gather together over zoom and work on their planes at the same time. 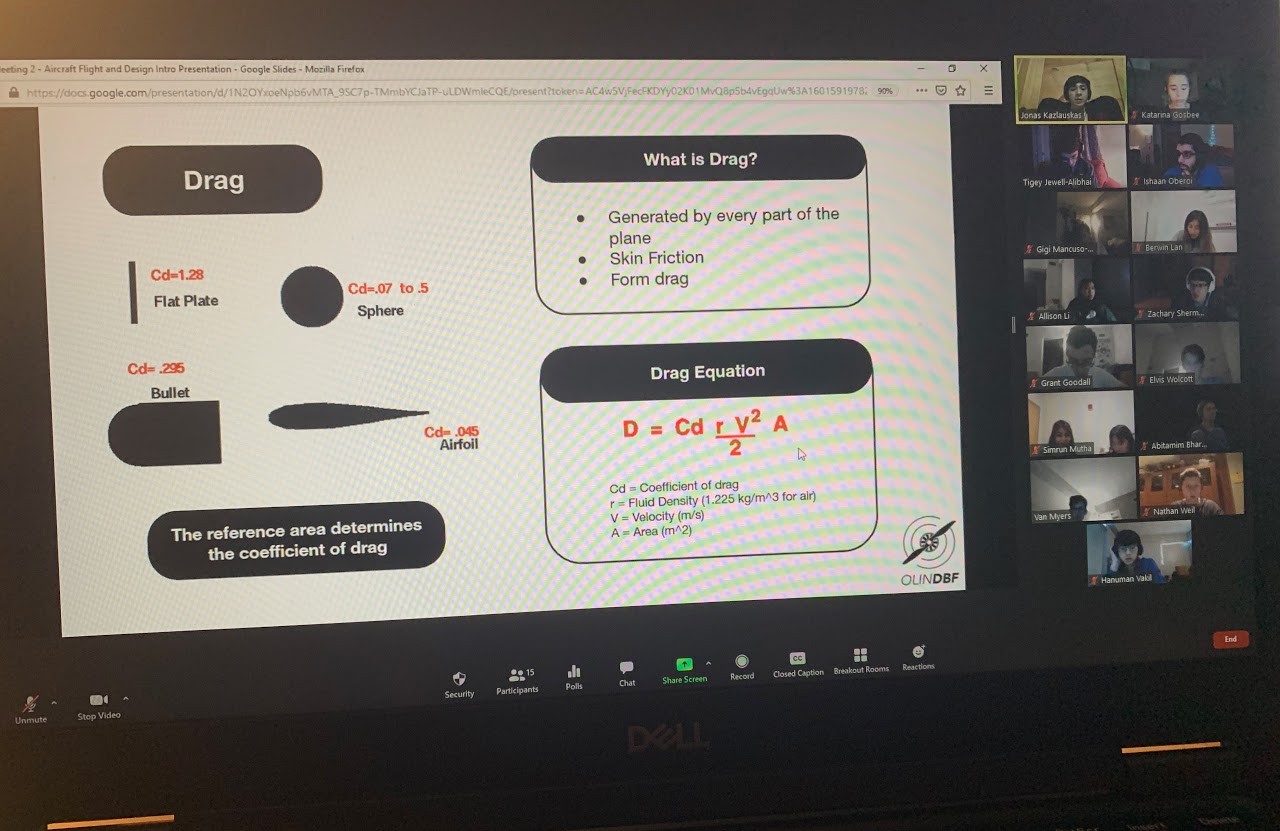 Additionally, this year DBF has been able to really focus on cultivating team spirit. In the times that people would normally be busy with design reviews and report deadlines, their absence has allowed for more time for DBF to host team bonding events which has been so important during this time, especially where it’s easy to succumb to zoom fatigue.

Despite the challenges of the past year, DBF has worked hard to set themselves up with a strong foundation for next year.