In recent years video game streaming has become increasingly popular and is now a major form of mass media. Services such as Twitch and YouTube Gaming have exploded in viewership, building a global game spectating community. The 2015-16 SCOPE team investigated the intersection between video game streaming and VR. The goal was to provide value to game streamers and spectators alike by allowing a spectator to see a streamer’s gameplay from new perspectives that neither they nor the streamer have seen before. Imagine being the eyes of your favorite First Person Shooter professional or gazing over a battlefield as the chaos of a Real Time Strategy game unfolds all around you. The team's exploration focused on using VR to provide a powerful new way to share gaming experiences. 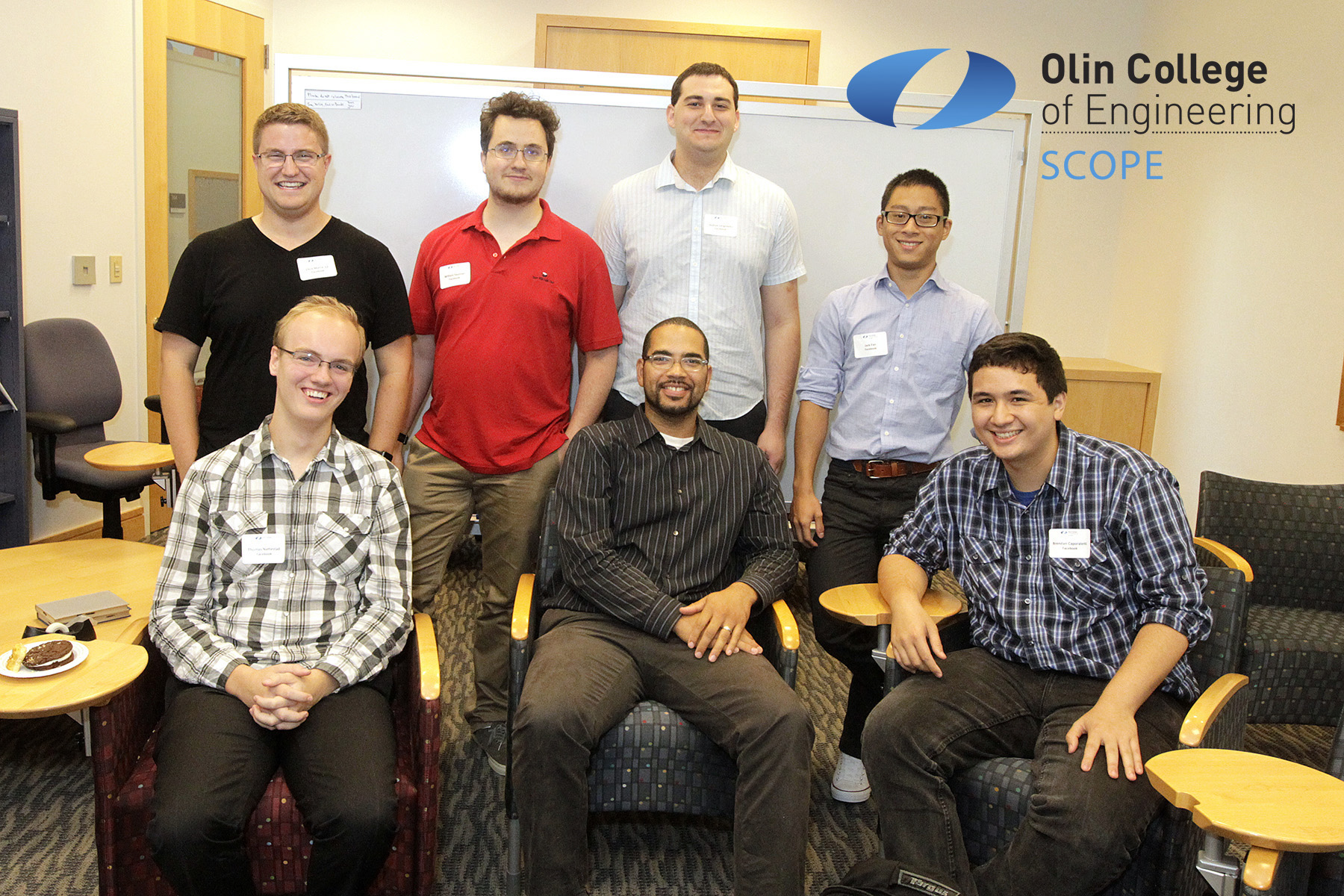