Engineering for a Holistic Life

Four Olin students spent a chunk of their summer working on an off-the-grid farm in the Appalachian Mountains to better understand how to engineer for resilient living.

Students Sophia Borovikova ’24, Olivia Seitelman ’22, Caitlin Kantor ’23, and Stella Stark ’24 lived at the Woodland Harvest Mountain Farm in North Carolina for six weeks, where they worked alongside the family owners to live lightly on the planet by staying off the grid, growing their own food, and bartering for necessities. 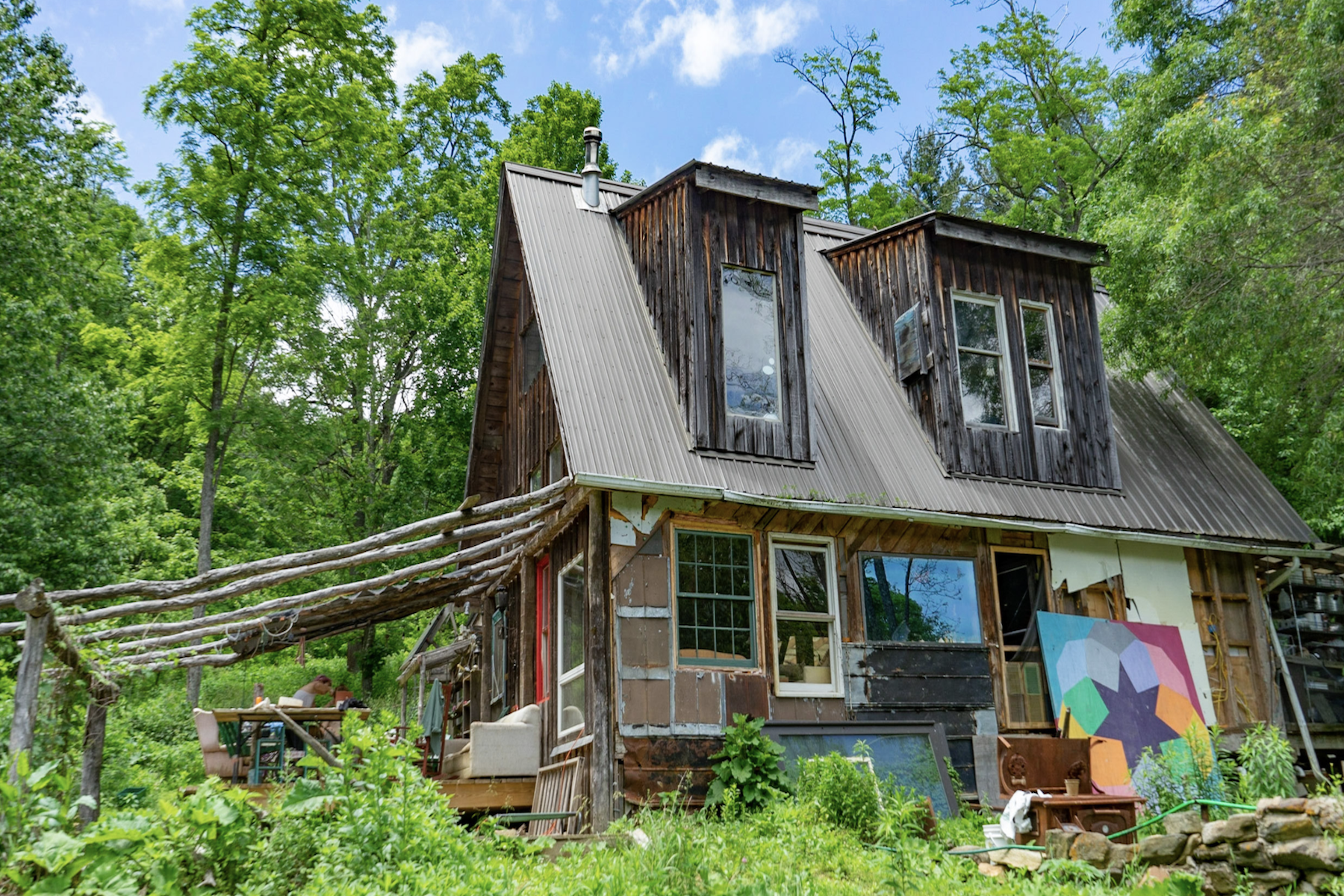 This project was a collaboration between many individuals, including Linda Vanasupa, professor of materials engineering, who designed the research arc. She has been examining the rise of unwellness in student populations, particularly in engineering education.

“I had a theory that this drop in student wellness is a result of emphasizing too many left-hemisphere activities, cutting students off from the things that are meaningful and putting them in a virtual world of their own creation,” says Vanasupa. “I wanted to design something that would be more holistic and provide an opportunity for students to find more balance.”

Prior to their six weeks in the Appalachians, the students designed their own capacity-building tour at farms in New England with the help of Sally Phelps, director of post-graduate planning. The students then co-created their summer experience with their guides and mentors at Woodland Harvest, elizabeth West and Lisa Redman, who have hosted more than 2,500 volunteers, students, activists, and more on their homestead since 2004.

The students lived at the Woodland Harvest Mountain Farm in North Carolina for six weeks, where they worked alongside the family owners to live lightly on the planet.

See more: Education off the grid 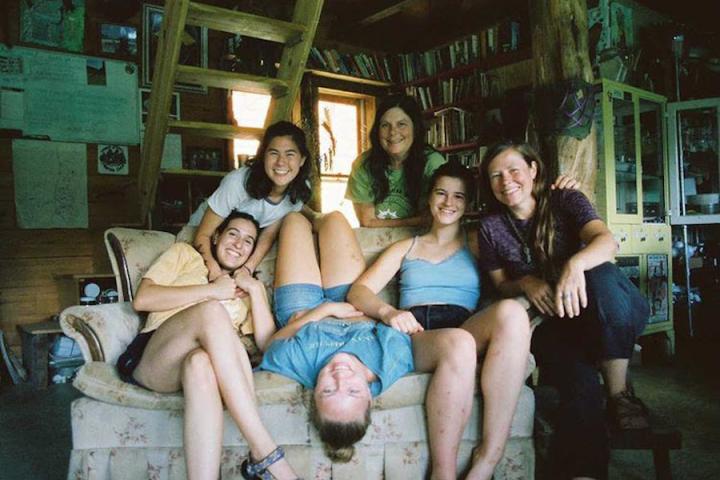 Students undertook a range of projects that drew on their engineering knowledge as well as supported the farm and their personal wellbeing.

"Everything you're doing on a farm is engineering, from building things to designing or optimizing systems,” says Stark. “We continued work on the farm’s residential structure using salvaged materials and natural building techniques like cobb plastering, and we made tools with found materials, such as repurposing rotting bee boxes and scrap wire to create clay sifters.”

“A lot of the engineering we were doing was stripped completely down to the bones,” echoes Kantor. “It was about the way we collaborated with one another and the way we problem- solved together. I built confidence and really understood what teamwork looks like when you’re listening to the needs of the user.”

Another of the students’ key learnings from the project was a deeper understanding of the cyclical nature of the human relationship with Earth.

"It was so lovely existing in nature and around the animals, and it gave me a bit more awareness of the concept of life,” says Seitelman. “When you walk somewhere, you leave behind a footprint. You have an impact on the space around you that you don't see a lot in everyday living.” 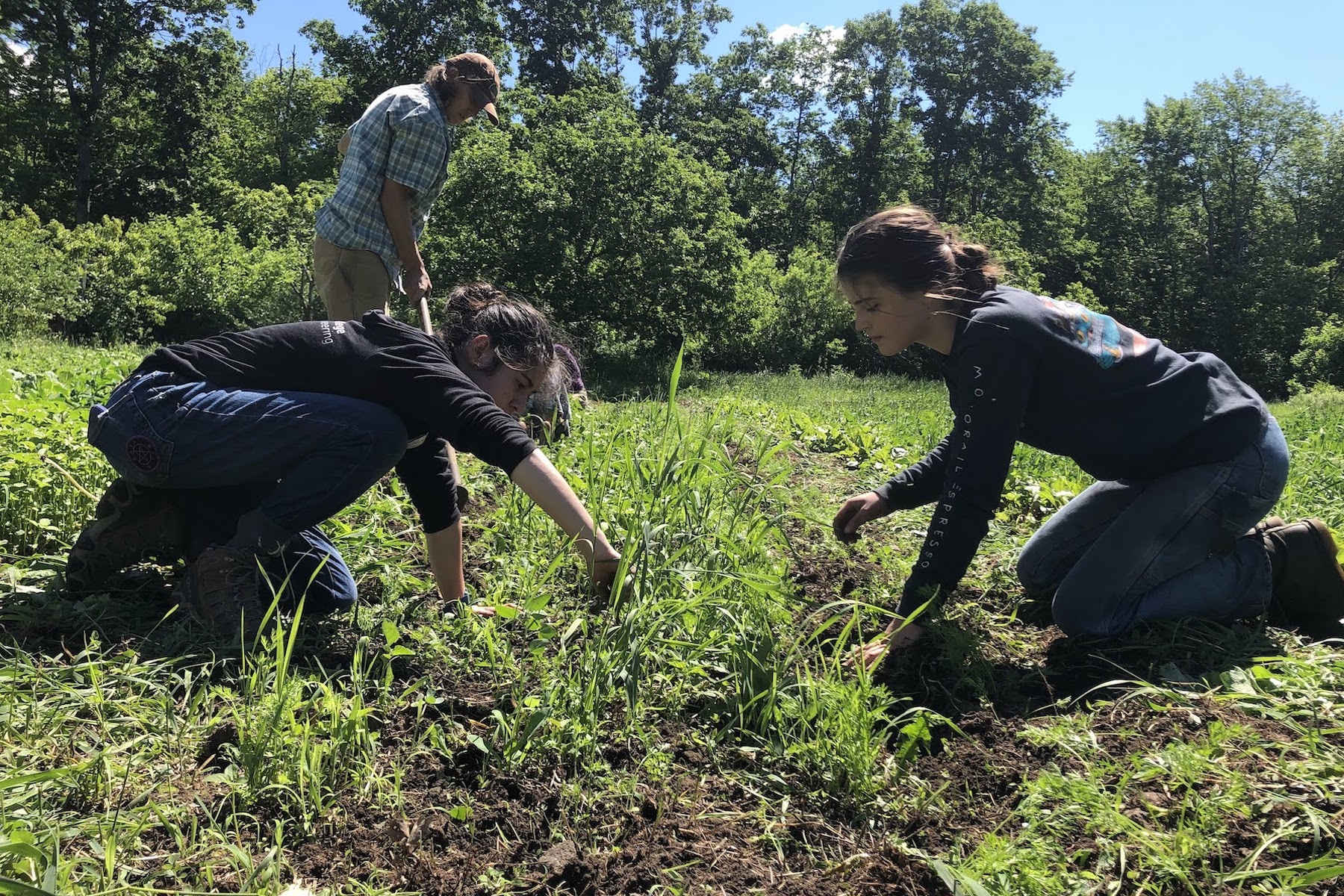 For Vanasupa, the project opens up the possibility of long-term partnerships between learning homesteads such as Woodland Harvest and Olin.

“The students experienced an intimate connection with the living world, and they felt completely different about themselves in a positive way at the end,” says Vanasupa. “Neurological research tells us how critical being in nature is to our wellbeing as humans, and it was fascinating to have the students relay how good they felt. They began to see engineering more as a way of thinking about the world and coming up with solutions.”

“This research experience felt warm—like I was making a visible impact on these people’s lives,” says Borovikova. “We made steps towards completing a lot of the things they asked for, which was very rewarding because we could see how it affected their day-to-day operations. It changed the way I think about working around problems or designing for different users because it really showed the importance of what I can do and what kind of impact I could have."