With the advent of the Internet, control systems have become more complex and more distributed, introducing a host of issues involving security and resilience. The IBM SCOPE project seeks to address these issues by creating a new network-oriented systems architecture for the design of secure, distributed, resilient control systems. This architecture complements and can leverage existing network and security architectures such as IP networking and
IPsec protocol suites. This year, the IBM SCOPE team developed a working prototype of the architecture and used it to create a demonstration of a national smart grid control system based on multiple independent policies. 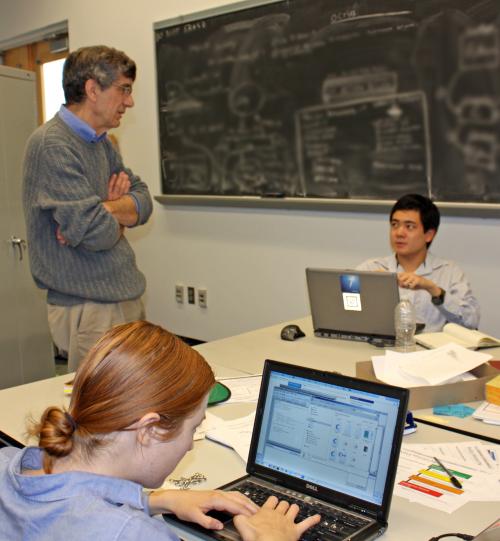