The SSCI Scope Team is working with Scientific Systems on concurrent projects. The first task is gathering visual data from on board quickly moving vehicles for use in a visual tracking system being developed by SSCI. By taking video feed both from the viewpoint of a quickly moving object and of that object, the team hopes to gather a large quantity of video data and pass it on to SSCI so that they can verify their visual tracking algorithm. Secondly, the team is developing a catch and release system permitting automated landing and takeoff of UAVs. SSCI currently does not have an automated catch and release design, and the SCOPE team hopes to build this system from the ground up and explore its potential applications in the UAV field. Lastly, the team is also working with an autonomous deep-water vehicle for a separate company, and is exploring the mechanical and electrical design on board as a design exercise. 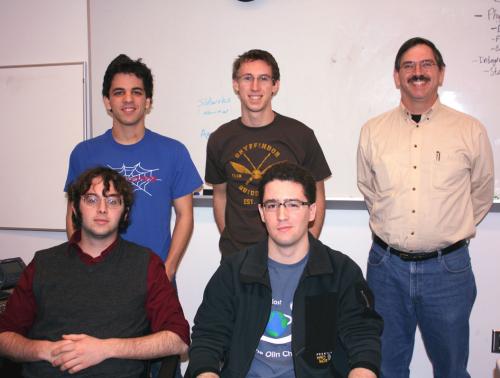