It’s All Systems Go with 4S 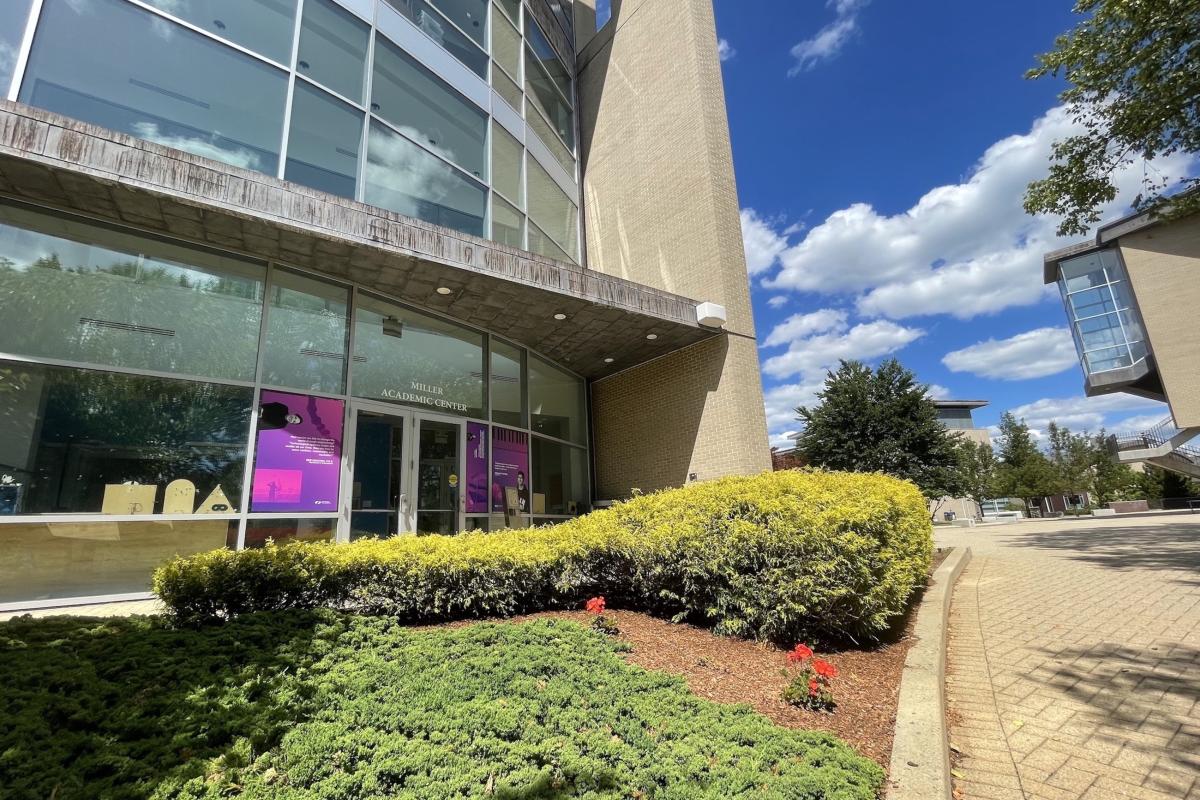 Offered for the first time this past spring, “Sustainability: Science, Society, and Systems”—or “4S” for short—is an 8-credit course team-taught by Jon Stolk, Jean Huang, and Rob Martello. In it, students learned how the four “Ss” overlap in their lives as both citizens and engineers.

4S was divided into four units with readings, discussions, and projects for each. Students looked at topics such as food systems, materials systems, and how to effect change from the perspectives of systems thinking, sustainability, science and technology, and societal implications.

“Even the most tightly focused projects in 4S were pretty flexible, which allowed us to work on things that interested us,” says Grant Goodall ’24, 4S participant.

“In food systems, my group studied honey production, and we learned about everything from pesticide use to honey replacements like corn syrup and agave. It was cerebral because we had to isolate different areas of the modern system and see how they affect each other.”

4S culminated in a large final project in which students were given carte blanche to envision, plan, and implement a self-directed learning experience that incorporated at least a few of the “Ss” and applied the tools they’d been developing all semester.

“Part of our goal with 4S was to enable people to broaden their definition of sustainability, so we asked them to do anything that would be valuable and interesting to them within that domain,” says Stolk.

“We got an incredible range—some were highly technical, others were social science, humanities, or design oriented—but all of them helped develop students’ identities as change agents and sustainability-conscious people.”

The final projects included a deep dive into toxic metal leaching from electronic waste, creating a children’s game about plastic waste in the ocean, and writing and performing “The Field,” a play about Midwesterners’ cultural experience with corn agricultural systems.

Another huge undertaking was the creation of a closed-loop system for recycling waste from Olin’s many 3D printers. The filament used in many 3D printers is polylactic acid (or PLA), and when the team realized that pure PLA is relatively easy to recycle, they created a new system. 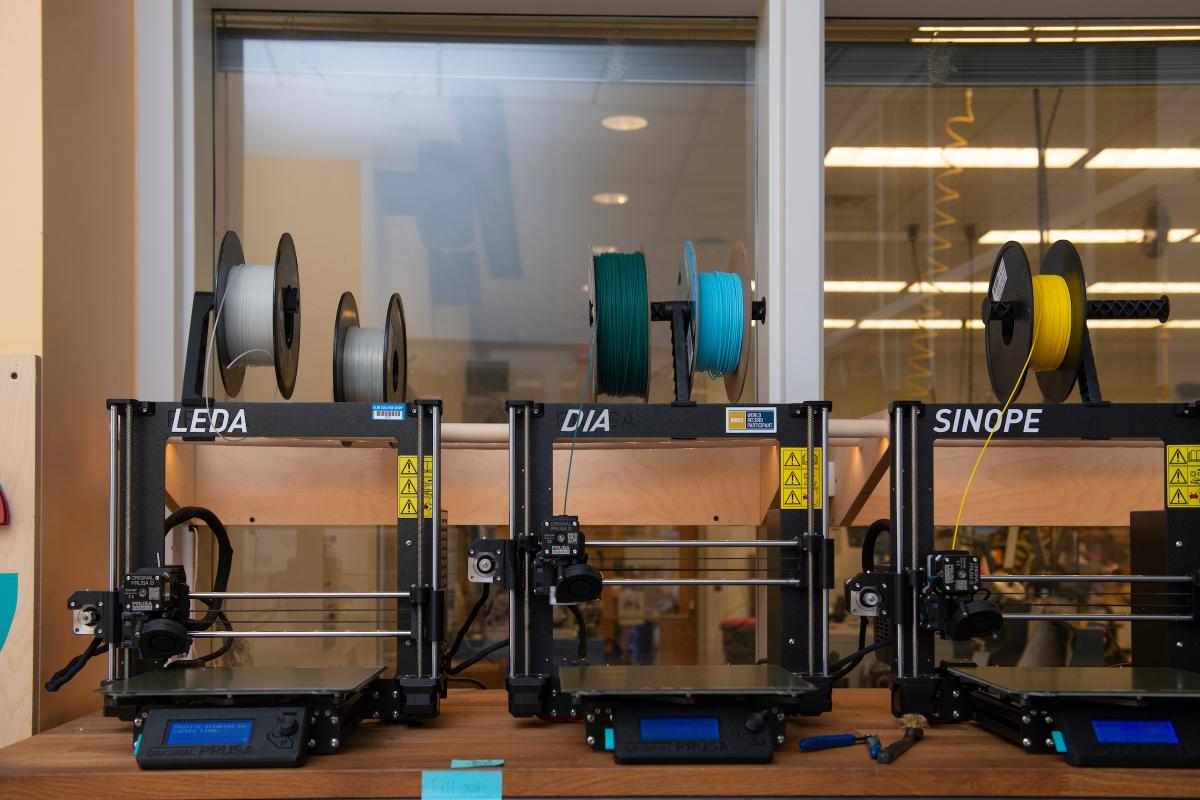 A row of 3D printers located in the Miller Academic Center (MAC). Photo by Leise Jones.

“We looked at everything from where funding could come from, where we could find physical space for set-up, and how we could train people to run the machines,” says Goodall, who was on the team. “It was kind of amazing for me—this was a practical way to implement this idea into a real system, and we handed The Shop all the information they needed to turn it into reality.”

If the recycling system is implemented, it has the potential to reduce Olin’s PLA purchase by around 50 percent a semester.

The Importance of Systems Thinking

4S represents the convergence of several long-time ideas for the teaching team, most notable systems thinking, which is a holistic way of thinking about the connections, causes, and consequences of any project.

“For years now, a larger group of Olin faculty had been talking about trying to create an integrated course or project-based learning experience within the overlap of systems thinking and sustainability,” says Stolk. “4S emerged this year as a collaborative, transdisciplinary intro class for the E:Sustainability concentration.”

“Many problems we face as a society are very complex; how can we best equip students with frameworks to understand the nuances?” says Huang.

“In this course we examine sustainability challenges and the relationships between different factors, like history, technology, culture, and equity. Gaining better understanding of these challenges gives us the best chance of avoiding unintended consequences in our solutions.”

While the second iteration of 4S hasn’t been scheduled yet, faculty and students alike are pleased with the pilot course.

“While it took enormous time and effort to align our goals and develop the course concept, the initial offering of 4S felt fairly coherent in its pedagogical style and messaging about sustainability and systems thinking. Thanks to the engagement of our students and teaching team, we learned so much from the first prototype,” says Stolk.

“4S was definitely a knowledge shift for me,” says Goodall. “Everyone knows there are complex systems that control a lot of your life, but now I know that there are ways to intervene and tools to estimate how it will go. Having that framework helps you see that you can affect systems on a broader scale—instead of just patching holes, you can actually make change happen.”