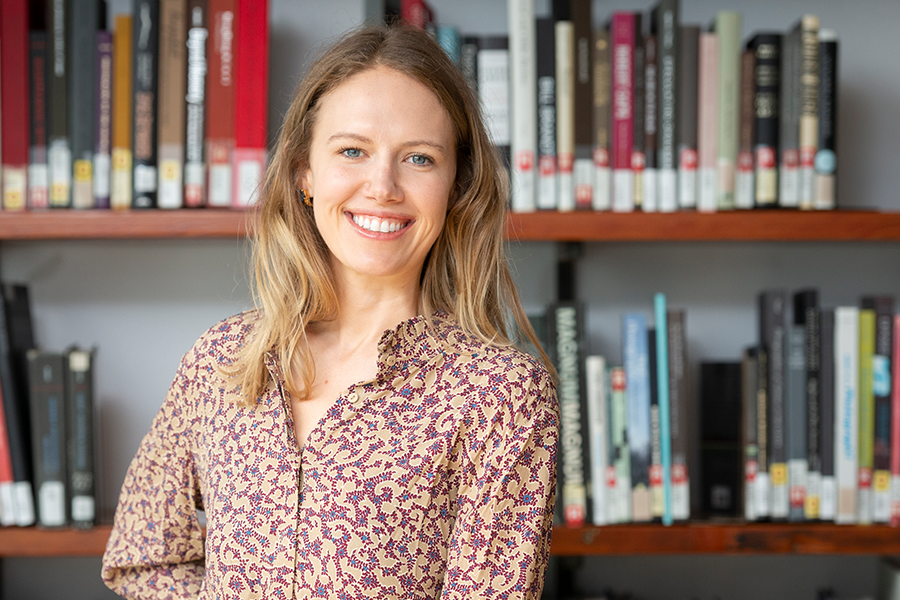 Whitney Lohmeyer is a satellite communications industry advisor, serves on the faculty at Olin College of Engineering and is a Research Affiliate at MIT in Aeronautics and Astronautics.

At Olin, she directs the Olin Satellite + Spectrum Technology & Policy (OSSTP) Group - managing thirty undergraduates who collaboratively contribute to the field of satellite communications systems – and also works closely with industry to advise on end-to-end system design, antenna systems, radiation tolerance and spectrum strategy. Whitney is passionate about enabling affordable Internet access in order to improve agriculture, healthcare and education. As the first engineer hired at OneWeb, a company launching hundreds of low earth orbit communications satellites to provide global broadband and bridge the digital divide, she held a variety of roles both technical and policy-focused. In her role as a Systems Engineer, she designed the RF Link Budget, focusing on the LTE waveform and the user terminal antenna. In addition, she actively contributed to policy reform at the United States Federal Communications Commission (FCC) and United Nations (UN) International Telecommunications Union (ITU), and represented OneWeb on the U.S. Delegation to the 2015 World Radio Conference, the culmination of a three-year regulatory review cycle. Since her time at OneWeb, she has advised more than twenty satellite companies on technical, financial, and regulatory related matters. Prior to joining the OneWeb team, she worked as a hardware engineer at Google, and spent time in technical roles at Inmarsat and NASA. Whitney received her Ph.D. in Aeronautics and Astronautics from MIT in 2015, and her M.S. in Aeronautics and Astronautics from MIT in 2013, both funded by a National Science Foundation (NSF) Graduate Research Fellowship. She earned her B.S. in Aerospace Engineering from NC State University in 2011, as the only female in her class of approximately ninety students, and now serves on the board of North Carolina State University’s Mechanical and Aerospace Engineering (MAE) Department. She has been invited to speak at a variety of events including NC State’s 2018 MAE Commencement Ceremony, the UN Women’s Gender Equality and Mainstreaming (GEM) The Internet of Women: Challenge or Opportunity? and the UN’s and ITU’s Women’s Leadership Workshop on Empowering Women in Radiocommunications Negotiations. 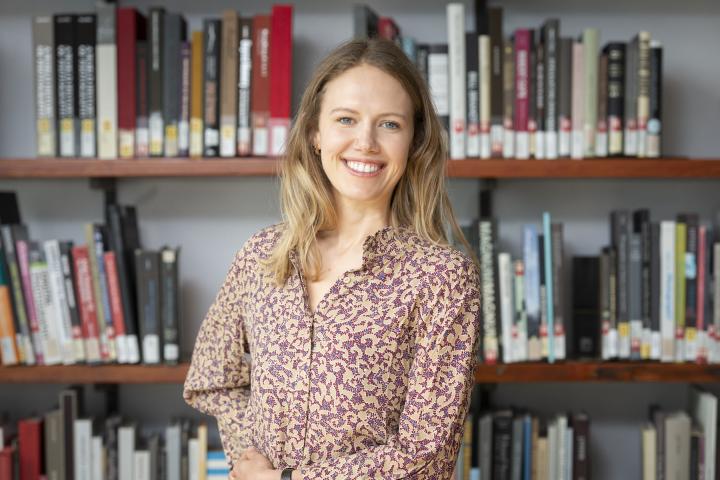 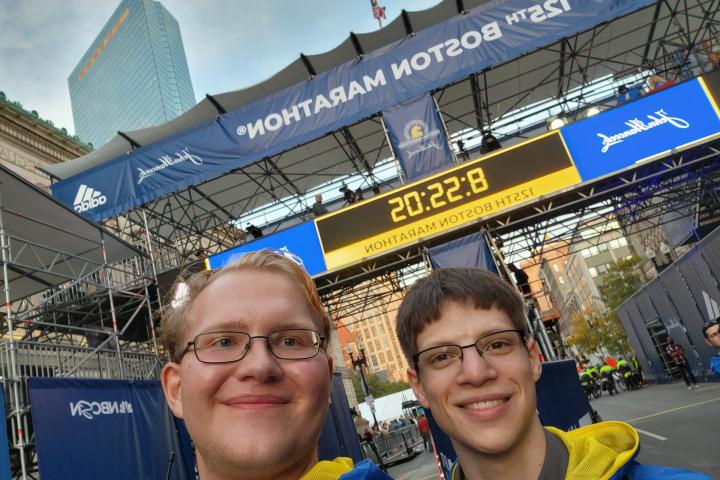 OCARC Students Tune in for the Community

Members of the Olin Collegiate Amateur Radio Club (OCARC) have been putting their ham radio skills to use in the community this fall. Including during the 125th Boston Marathon. 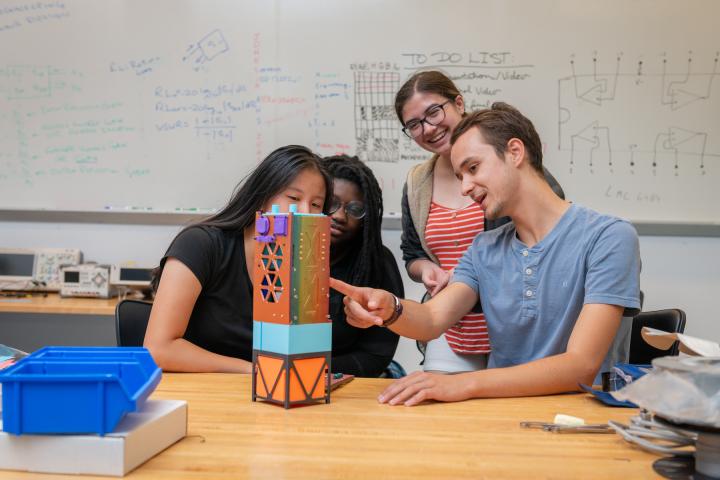 Students from the Olin Satellite + Spectrum Technology & Policy (OSSTP) Group, presented a paper on their research at the 35th Annual 2021 Small Satellite Conference.